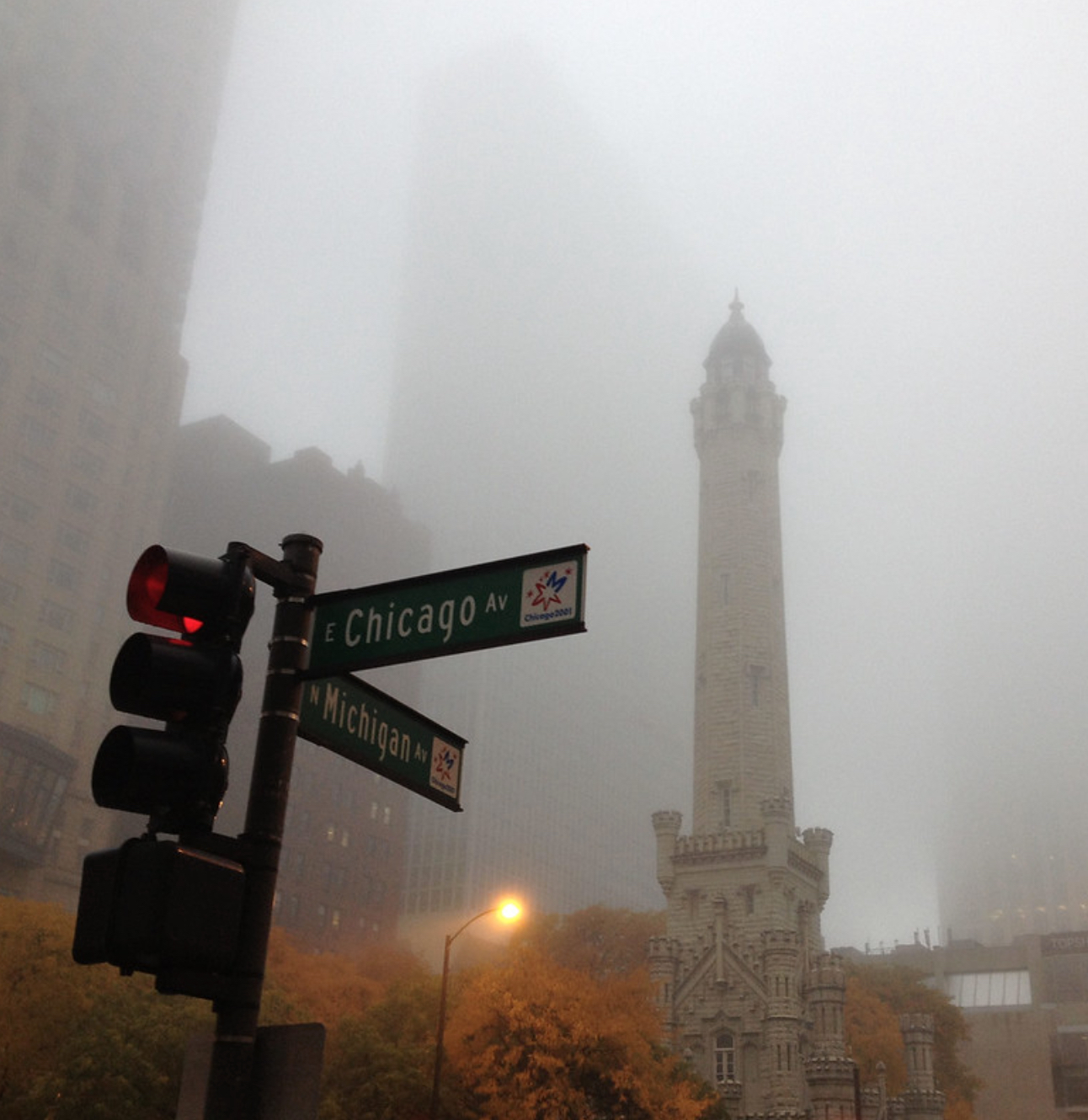 As autumn rolls in and Halloween draws nearer and nearer, it’s time to celebrate Chicago’s history of haunted spots, spooky sites, and ghost stories. For those who love the city’s history and a good thrill, here are some spots you must visit in the city.

Perhaps Chicago’s most notable haunted hotel, the Congress Plaza Hotel was built to accommodate an influx of visitors to the city for the World’s Columbian Exposition in 1893. Today, the hotel houses ghosts. Visitors to the infamous room 441 report seeing a silhouette of a woman, lights flickering at random, and objects moving with no explanation. The ghost of “Peg Leg Johnny” haunts the hotel’s South Tower, and hotel staff report an apparition of a playful boy skipping through the twelfth floor of the North Tower. The bold can book a night at the Congress Plaza Hotel here if they dare.

Built in 1860, Graceland Cemetery is the resting place of Chicago’s most venerable citizens including George Pullman, David Adler, Marshall Field, and Potter Palmer to name a few. Despite being the burial site titans of the Gilded Age, it’s Inez Clarke, a six-year-old girl who was struck by lightning while playing in the rain in 1880 and buried at Graceland, who causes the most stir at the cemetery. A stone likeness of Inez was commissioned by her parents to symbolically protect her burial site, and on stormy days, visitors claim the statue goes missing and returns once the storm has subsided. Whether you see the statue of Inez Clarke or not, a tour of Graceland is well worth the visit and can be booked here.

On August 15, 1812, the U.S. Army was ambushed by Potawatomi warriors in a battle that resulted in 68 deaths and the burning of Fort Dearborn to the ground. The site of the fort is memorialized by plaques in the ground at the intersection of Michigan Avenue and the Chicago River. Legend has it that the ghosts of those killed in the battle of Fort Dearborn wander the site dressed in 19th century clothing.

Located on Chicago Ave between State Street and Superior Street, the Holy Name Cathedral is renowned for its beautiful interior architecture and for being the site of numerous mob massacres in the early twentieth century including the infamous Valentine’s Day Massacre of 1929. In 1926, mobster Hymie Weiss was shot on the steps of the Cathedral. Legend goes that, despite many repair attempts, the bullet holes from the shooting are unable to be covered. Repair materials have either never hardened or have fallen off of the exterior of the Cathedral. Today, newlyweds run their hands over the bullet holes for good luck.

The Chicago Water Tower is a downtown landmark with a tragic history. Located on Michigan Avenue, the Water Tower was constructed to house a large pump that drew water from the lake. The structure, made of limestone, was one of few to survive the Great Chicago Fire of 1871. During the fire, one worker stayed behind to man the pumps. Unfortunately, the worker did not survive, and his shadowy figure is said to haunt the top floors of the building. Today, the Water Tower is used as a small exhibition venue free to the public and is worth a visit. 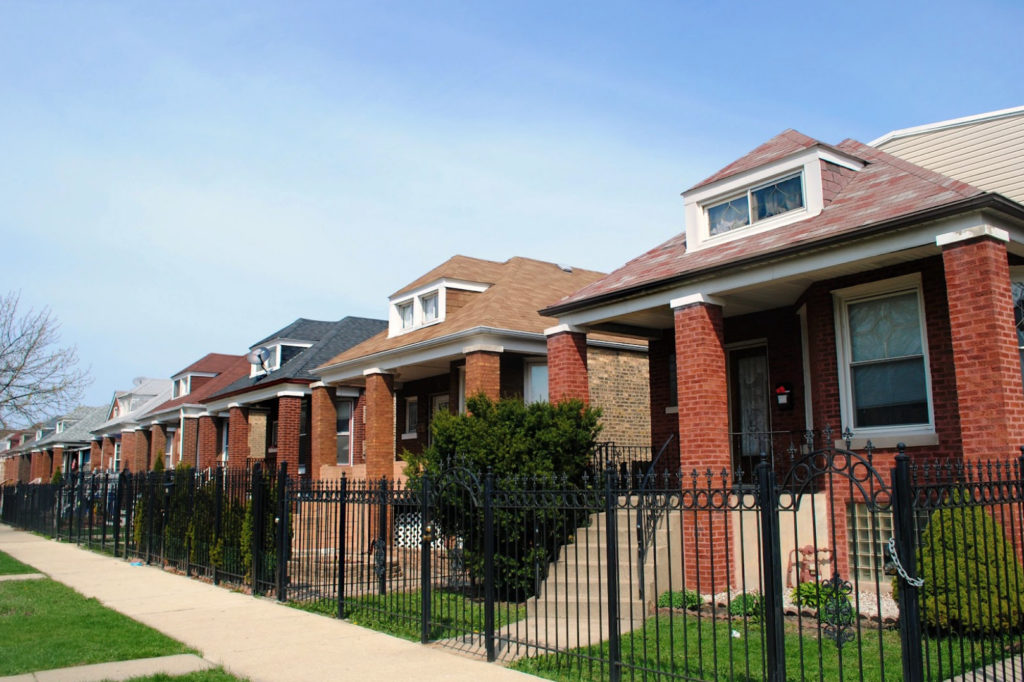 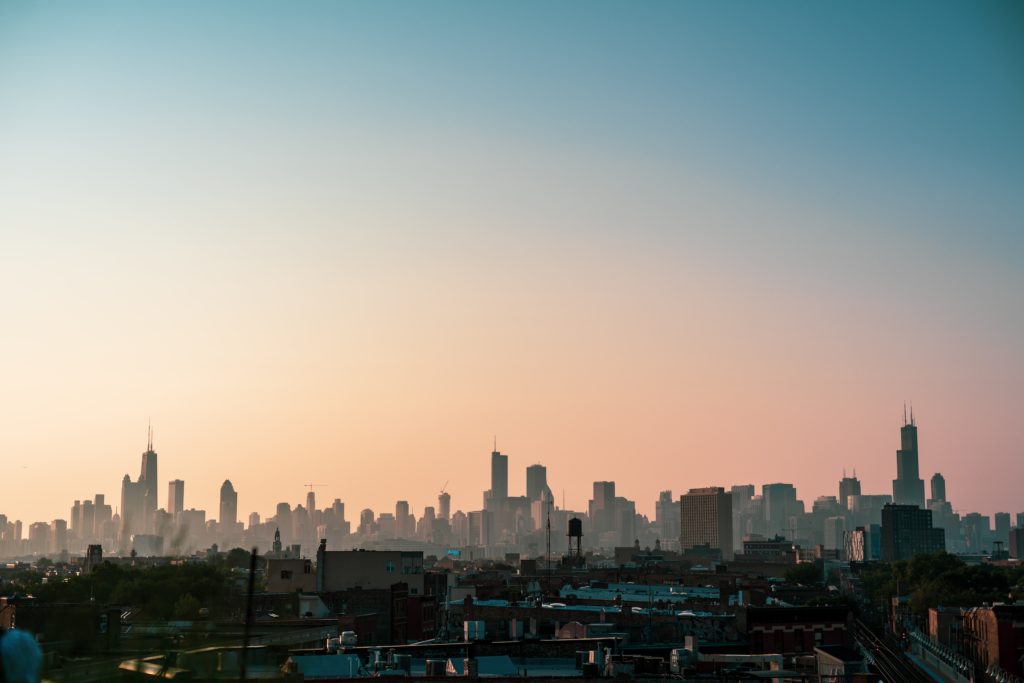 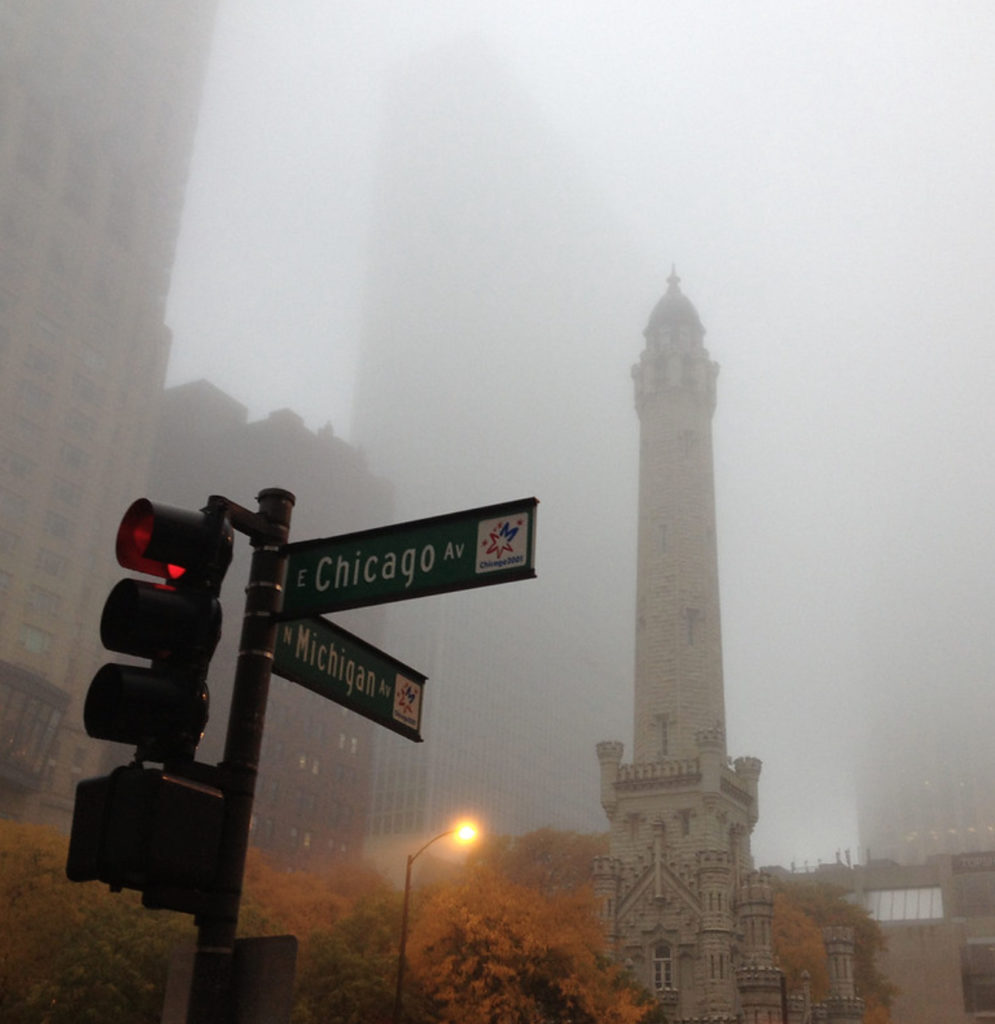 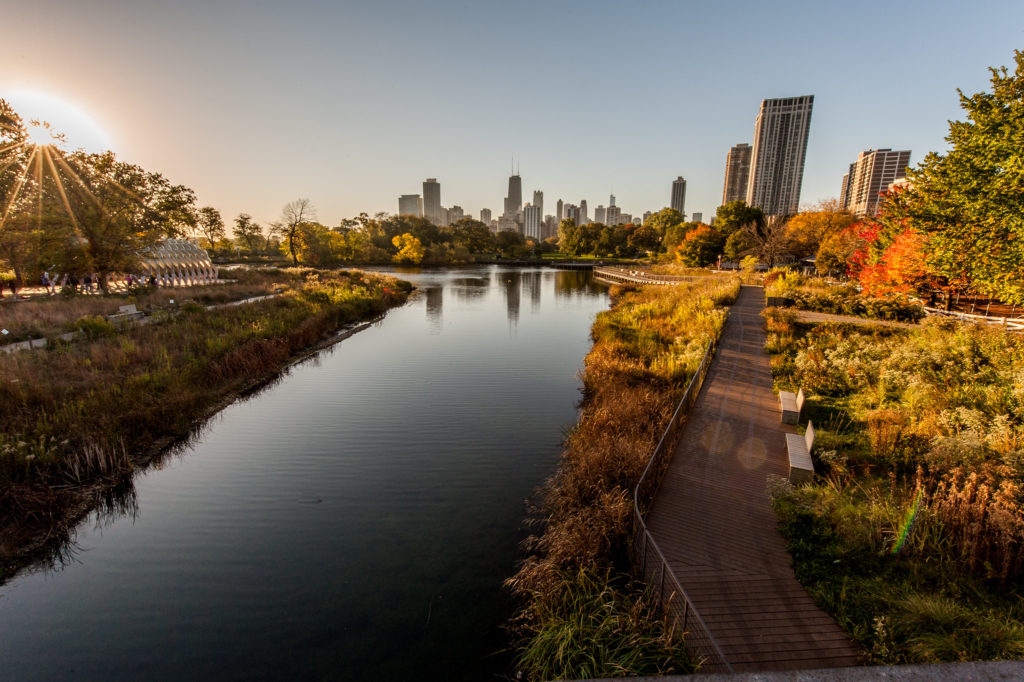 Where to Watch Fall Foliage in Chicago