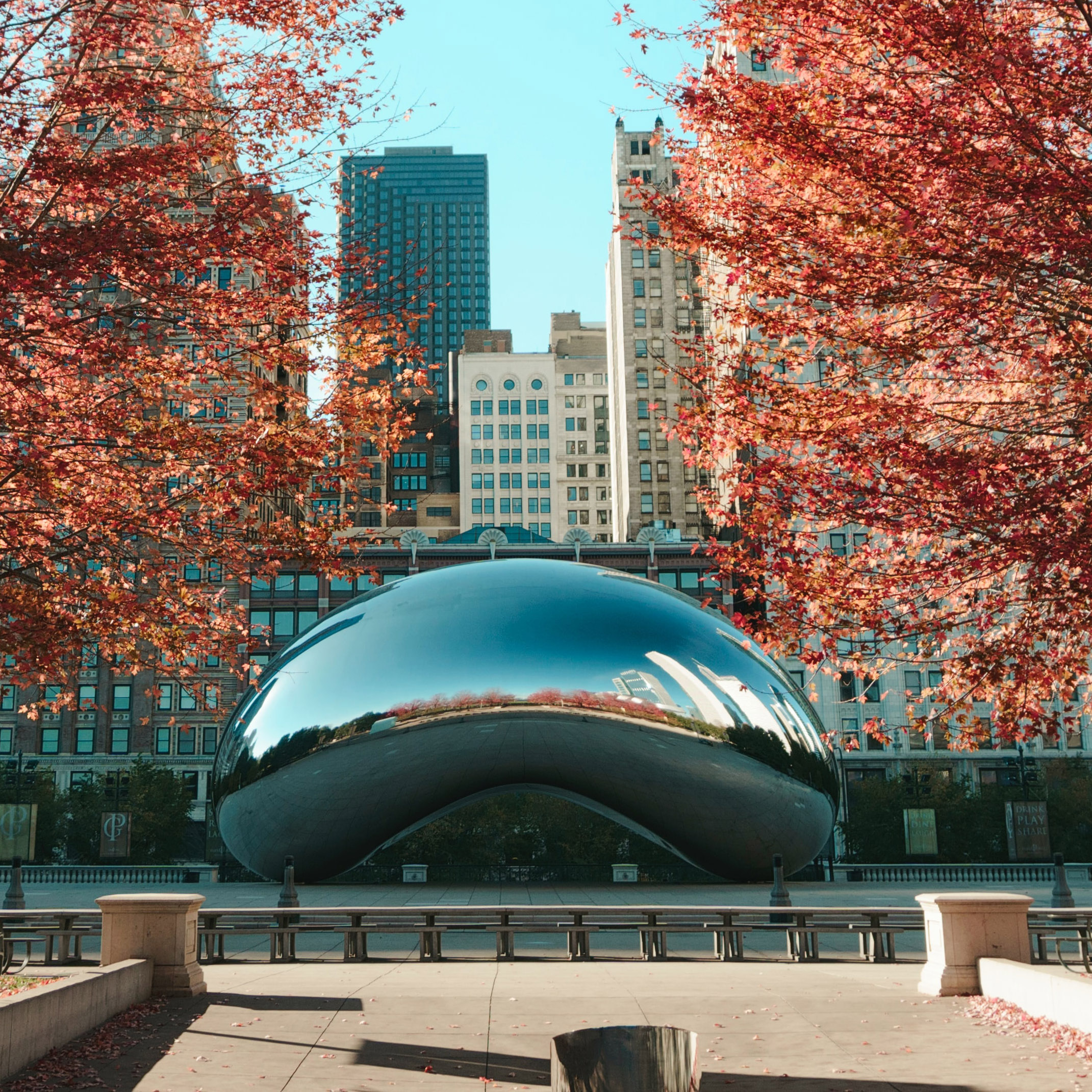 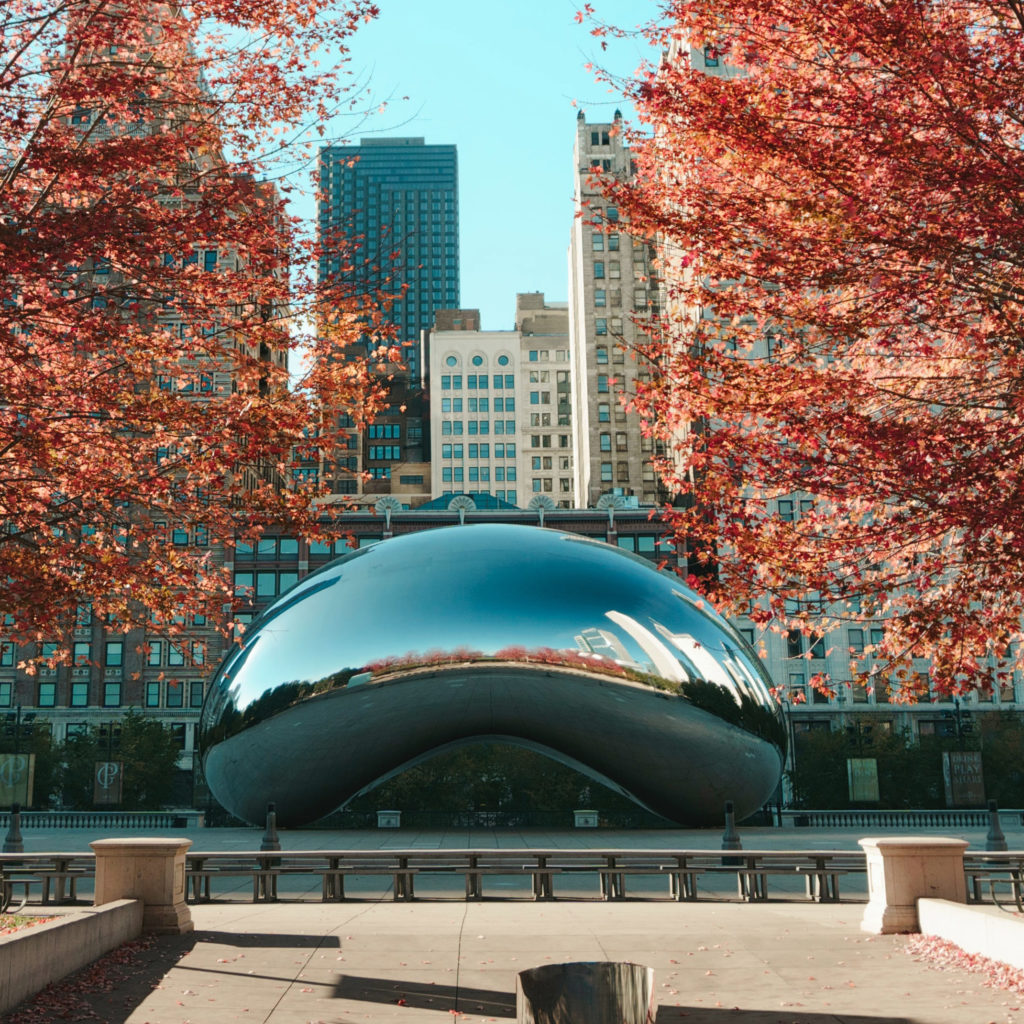 One of Chicago’s most famous neighborhoods, the Loop is the city’s hub for business, cultural and iconic sites. As the second largest business district in North America and home to numerous attractions, it’s a neighborhood that often gets overlooked as simply a commercial core. But as we’ll explore today, the Loop is much, much more.

In the early 1800s, what is now the Loop was the center of Chicago’s growth. Trading posts and Fort Dearborn established a flurry of activity, Retail, hotel and businesses followed, and a transit system that would give the neighborhood its name. By the mid-1900s, an estimated one million people traveled through the Loop each day. That number decreased slightly with Chicago’s suburbs developing, then boomed again with the presence of upscale shopping, especially along Michigan Avenue. Now, the Loop consists of monumental architecture, museums, restaurants, public art and businesses, large and small.

It’s hard to know where to start, but we would recommend starting outdoors. Explore the Millennium Park Campus — home to Cloud Gate (or better known as “The Bean”) — or stroll alongside the Chicago Riverwalk. For spectacular views and interesting history, check out an architecture river cruises, or head to the top of Willis Tower for the tallest scope of the city. The Loop is also full of cultural explorations, such as the Art Institute, the Chicago Cultural Center and Chicago’s Theatre District. You might have to fight the tourist crowds while you’re there, but it will be well worth it.

Along with round-the-clock excitement, the Loop is also home to plenty of residents who love the neighborhood. Expect almost exclusively condominiums and high-rises, although you can find a range of bedrooms and sizes. If you’re looking for a quick commute to downtown and the ultimate urban living experience in Chicago, the Loop is for you.

If you’re interested in searching for your own place in the Loop, feel free to contact someone from our team. And stay tuned for more neighborhood spotlights on our blog!