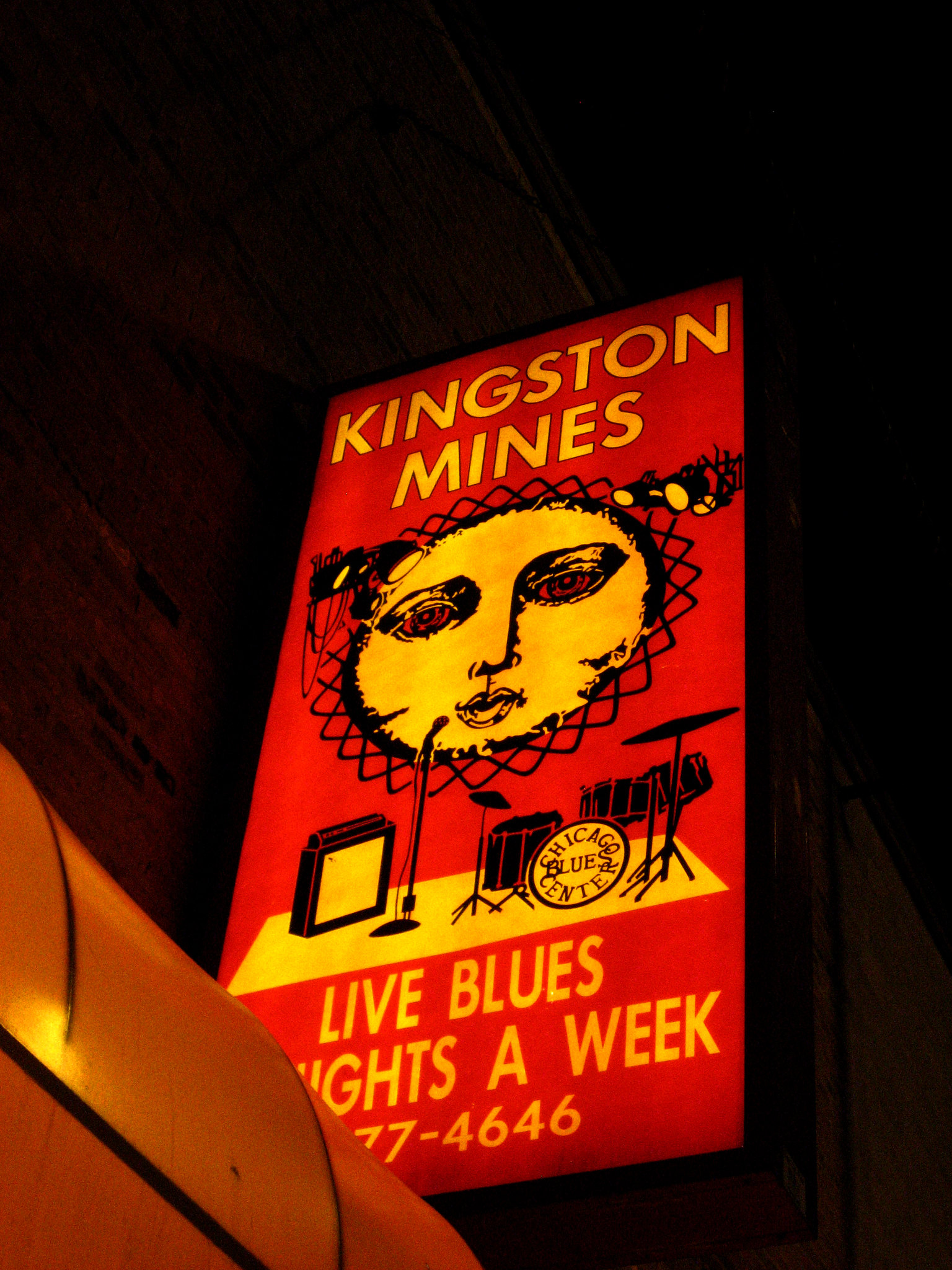 Chicago knows music. The blues and house music originated here, the city is considered home to Muddy Waters, Earth Wind & Fire, Wilco, Mavis Staples and many, many more. To host the talent both local and visiting, Chicago has a fantastic array of internationally-lauded venues. Here are a few — some big, some small — and all well worth visiting for your next night out.

Founded in 1957, The Old Town School of Folk Music serves as a music shop, community space, offers music classes, and hosts concerts. The school is famous for launching the careers of many notable folk artists and has hosted folk legends including Pete Seeger, The Byrds, and Bob Gibson. Live concerts, which will resume in the fall, boast a lineup of prominent contemporary folk artists including David Wilcox, Carrie Newcomer and The Jayhawks.

Thalia Hall is a landmark venue located in the Pilsen neighborhood. Built in 1872 by John Dusek, a facilitator of the arts who hoped to build a public community hall, the stone building has hosted musicians and artists in the neighborhood for over one hundred years. The venue hosts a stage as well as a bar and restaurant. Upcoming shows include Orville Peck, Japanese Breakfast, and Shannon and the Clams.

Chicago has one of the most renowned symphony orchestras in the world, and Symphony Center is the place to see them perform. Located at 220 S Michigan Avenue, Symphony Hall is situated across from the Art Institute and stands as a bastion of arts and culture in Chicago.

Designed and built by Daniel Burnham in 1904, Symphony Hall was listed in the National Register of Historic Places in 1994. CSO’s fall calendar is a blockbuster featuring Riccardo Muti as Music Director.

Kingston Mines, known as “Chicago’s Blues Center since 1968” is world-famous, and its orange awning jutting out over Halsted is a Chicago landmark. Blues legends have graced Kingston Mines’ two stages. Magic Slim, Joanna Connor, and Sugar Blue have all performed here. The club also offers a delicious food and drink menu for a complete night out.

The Jay Pritzker Pavilion is the spot for all genres of music in the summer for those who would prefer picnicking to sitting inside at Symphony Hall. The Pavilion, designed by acclaimed architect Frank Gehry, offers traditional half-indoor-half-outdoor seating and expands out over the Millenium Park lawn. Only open for the summer season, final concerts this season will include Sleater Kinney and Wilco.

Located in Wicker Park, Subterranean is the type of place that has been a neighborhood staple for years. On concert nights, ticket holders line up around the block waiting to get in, and the audience ranges from art students to couples on a night out.

SubT always hosts a wonderful lineup of smaller indie bands and musicians that anyone in the know would know. While the downstairs has a lounge vibe and offers more intimate sets, upstairs provides a more open space where the dancing lasts all night long.  Upcoming performances include Ekoh, Oso Oso, and Okey Dokey.