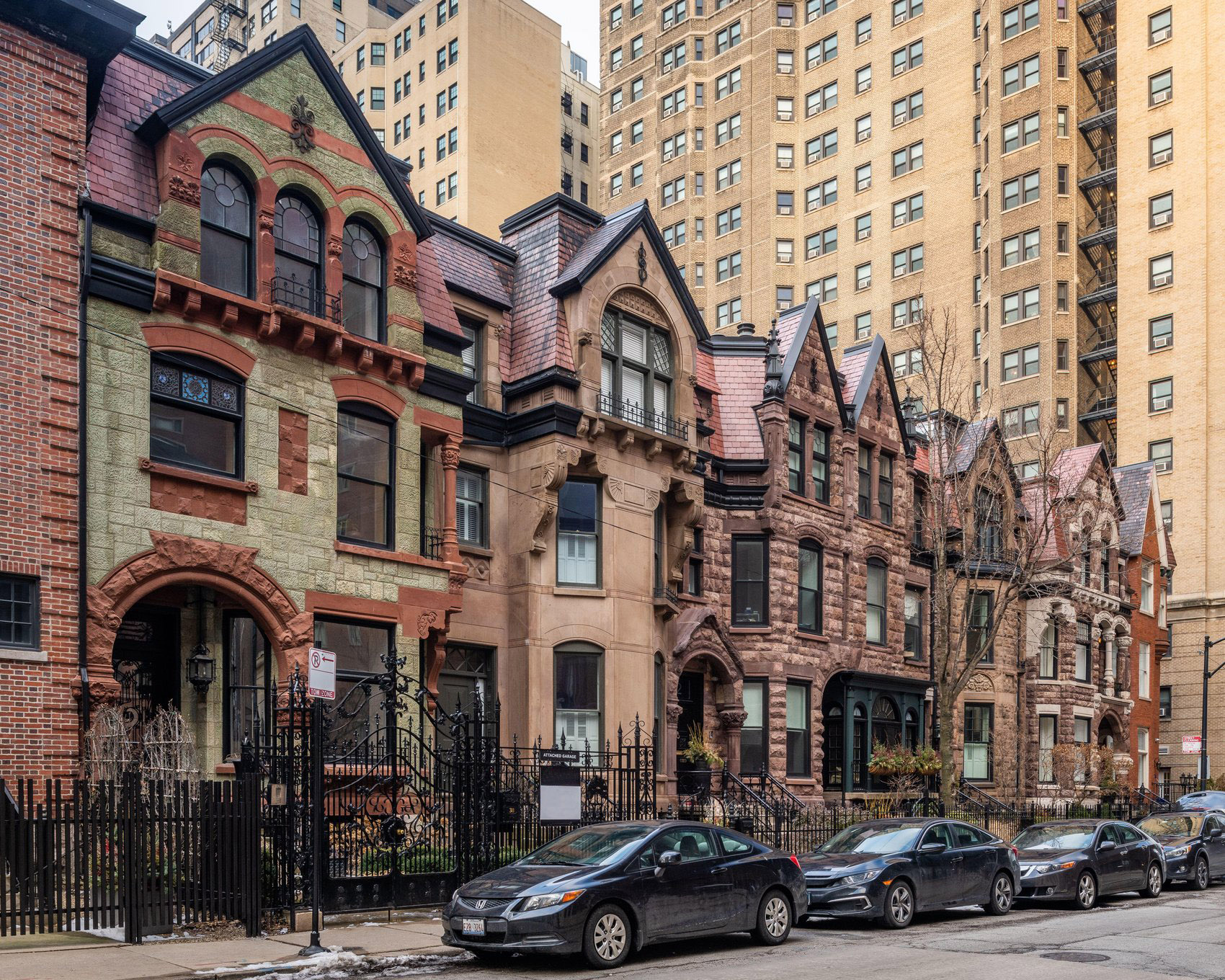 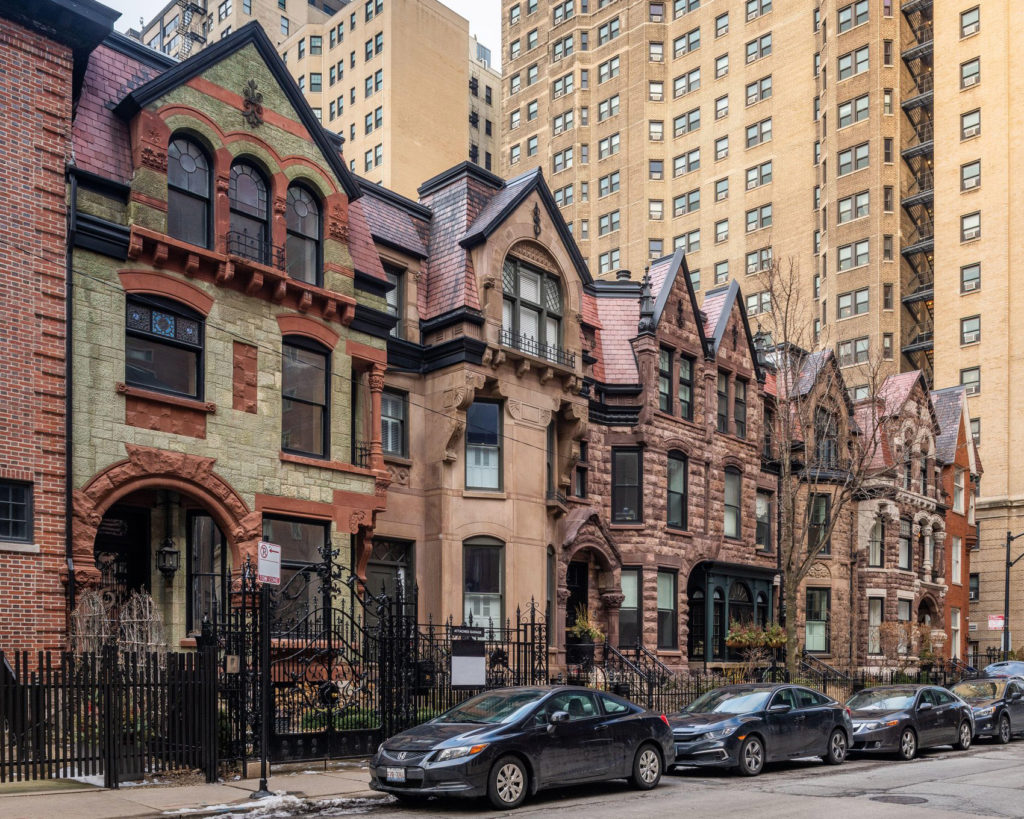 Chicago is known across the globe for its fascinating architectural history. With unique styles and innovative experiments from famous architects, the city boasts plenty of striking skyscrapers, museums, public spaces and theaters. Just as the city itself is made up of spectacular architecture, Chicago’s residential scene is equally as interesting. Today, we’ll dive into Chicago Residential Architecture 101 with some common types of iconic Chicago homes.

The worker cottage was one of Chicago’s earliest styles of homes, built as early as the 1830s. These homes were utilitarian and initially crafted out of wood at first, switching to brick after the Great Chicago Fire. Characterized by their long, rectangular shape and slanted-frame roofs, worker cottages fit compactly into Chicago’s growing neighborhood grid as the city expanded.

After the Great Chicago Fire in 1871 and the rise of the industrial era, multi-unit greystones were built to address the city’s rapidly-changing density. Constructed between 1890 and 1930, these long, narrow buildings have classic limestone facades, harvested from nearby quarries. The exteriors gave them a grand appearance, while the multi-unit floorplans made room for more residences.

Typically built from 1900 to 1920, Chicago’s two-flat (and sometimes three-flat) buildings were also a response to increased housing demands as immigrants moved into the city. Owners were able to rent out second or third floor units for extra income. These buildings are still popular for renters and homeowners alike, and often have wood, brick or stone exteriors, but vary by specific architectural styles.

If you’re searching for a specific Chicago home to fulfill your architectural needs, let your agent or real estate team know. The experience of a well-seasoned realtor may help you snag a hidden gem in one of Chicago’s many historic neighborhoods. And stay tuned for Part II of this series on our blog!