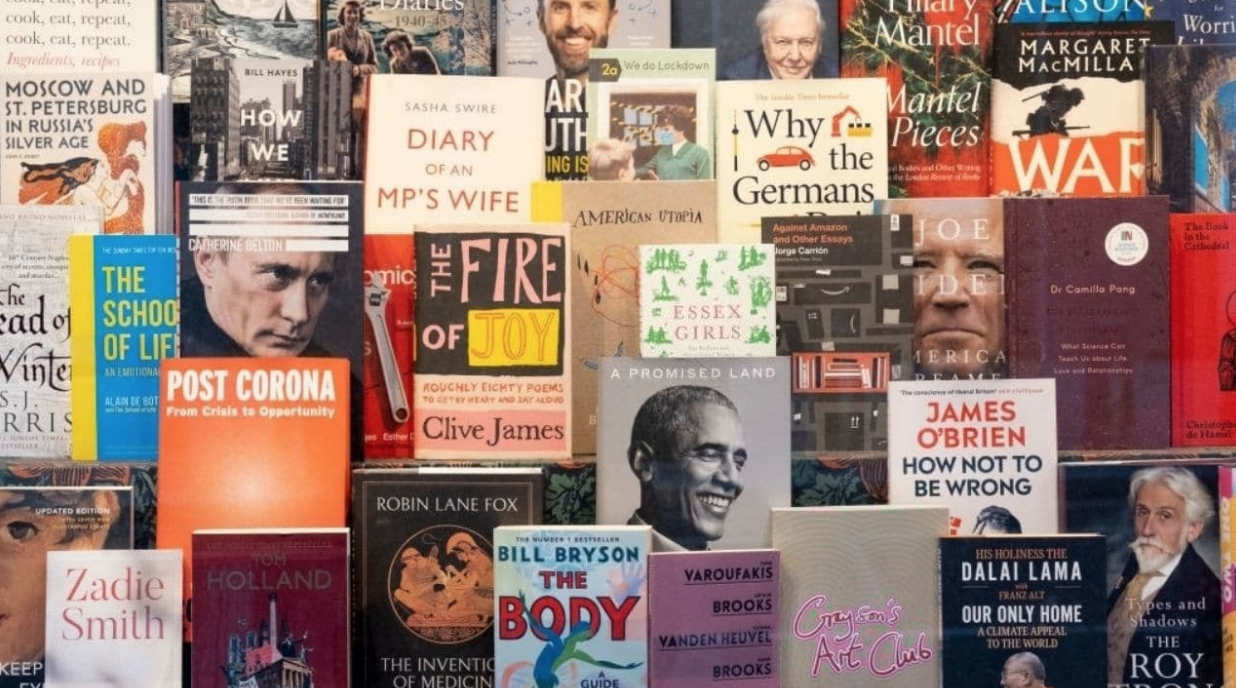 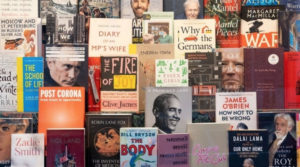 Chicago is a literary city, so it should come as no surprise that it houses numerous publishing companies and presses. For those looking for a good read, a Chicago-centric gift, or for something new, here is your guide to Chicago’s local publishers.

University of Chicago Press is notable in the academic world for its publication of academic and trade titles including the Chicago Manual of Style, a guide to (you guessed it) how to use the Chicago Style in academic writing and academic journals. New releases include Black in White Space by Elijah Anderson, and Bette Davis Black and White by Julia A. Stern.

The first thing you may notice about anything Featherproof Books publishes is the gorgeous cover design. Featherproof focuses on experimental, full-length works of fiction and views the authors they work with as equal partners in the printing process. New releases include The Nightingale That Never Sang by Juliana Hyrri, and Tiny, a contemporary retelling of Sophocles’ Antigone set in the Pacific Northwest by Mairead Case.

Haymarket Books is one of Chicago’s more radical publishing houses with an impressive roster of authors including Rebecca Solnit, Noam Chomsky, and Arundhati Roy. Haymarket also has a reputation for publishing local breakbeat poets such as Jamila Woods and Eve Ewing. New releases include The Anti Racist Writing-Workshop, a guide on how to decolonize the creative classroom by Felicia Rose Chavez, and Remake the World, and essay collection by author Astra Taylor.

Initially a publisher of African-American literature, Agate Publishing has expanded into the realm of business, cooking, and numerous other genres. New releases include 50 Best Chicago Bears of All Time by the Chicago Tribune Staff and The Second City: The Essentially Accurate History with a forward by Catherine O’Hara.

A smaller publisher, Northwestern University Press produces fantastic poetry along with non-fiction and largely supports local authors including Angela Jackson and Bill Savage. The Press also allows open access to their publications on African Studies, literary criticism, and philosophy. New releases include More Than Meat and Raiment, a book of poetry by Angela Jackson, and Makeshift Chicago Stages: A Century of Theater and Performance edited by Megan E. Geigner, Stuart J. Hecht, and Jasmine Jamillah Mahmoud.