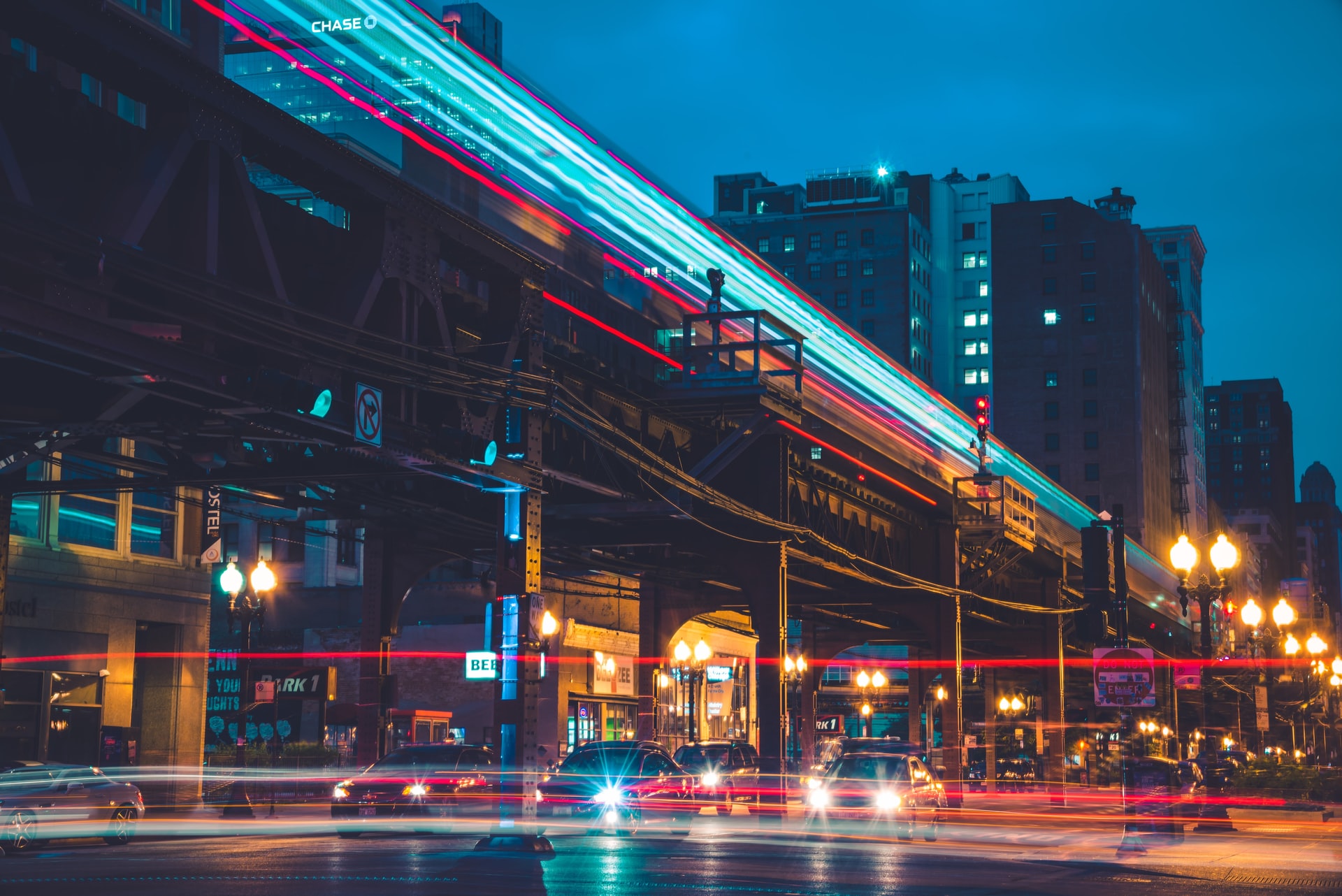 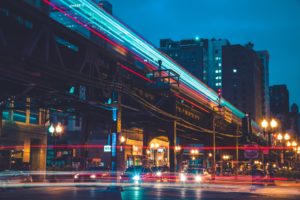 Chicago’s contributions to art, culture and music over the years is vast, but one area of the arts has its own unique story in the Windy City: poetry. Poetry is woven through Chicago’s history, from decades ago to the present. And there’s no better time to dive into Chicago’s poetry scene than in celebration of National Poetry Month.

Some claim that Chicago actually began with a poem. Not quite when the city was first settled, but at the dedication ceremony for the World’s Columbian Exposition in 1892. As the city rebuilt after the Great Chicago Fire of 1871, the Exposition was a chance for Chicago to prove itself to the world as a powerhouse of innovation and ingenuity. This included the arts, and Harriet Monroe, a freelance writer for the Chicago Tribune, and the sister-in-law of Daniel Burnham’s partner in designing the fair, stepped forward at the ceremony with a poem titled The Columbian Ode. The Exposition made Chicago the metropolitan center of the Midwest — and a magnet for writers. 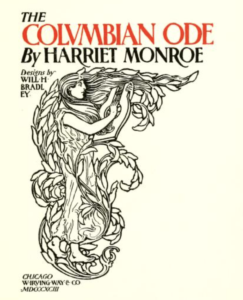 In the early 1900s, Chicago’s Industrial Revolution changed more than the manufacturing industry. Writers and poets were drawn to the realities of city life, and often depicted the harshness and exploitation of the working class. Chicago’s newspapers and publishers played a large part in the growing movements. One of the most notable works to come from this time was writer and journalist Upton Sinclair’s novel, The Jungle, based on his investigation in meatpacking plants of the Chicago stockyards. While literary movements came and went, Chicago’s position as a catalyst for creativity still lives on.

Today, Chicago’s poetry scene is quite expansive, from academic programs, to publications, to organizations. The Poetry Foundation, the Poetry Center of Chicago, Young Chicago Authors, the American Writers Museum and make up a diverse and engaging network, not to mention the countless independent poets and artists who live in the city. Whether you’re a poet yourself or simply enjoy admiring the art, there are plenty of ways to celebrate National Poetry Month in Chicago.