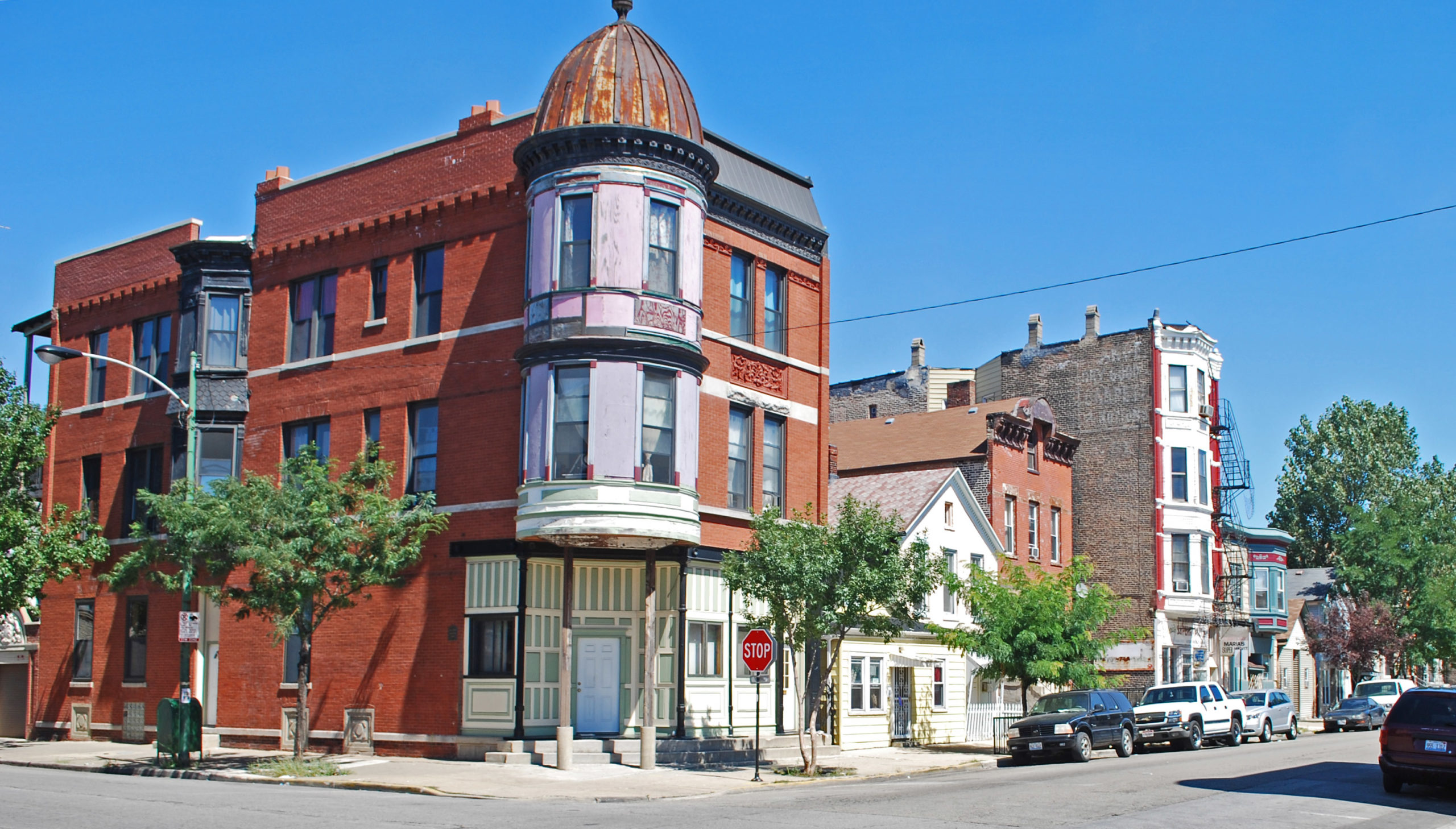 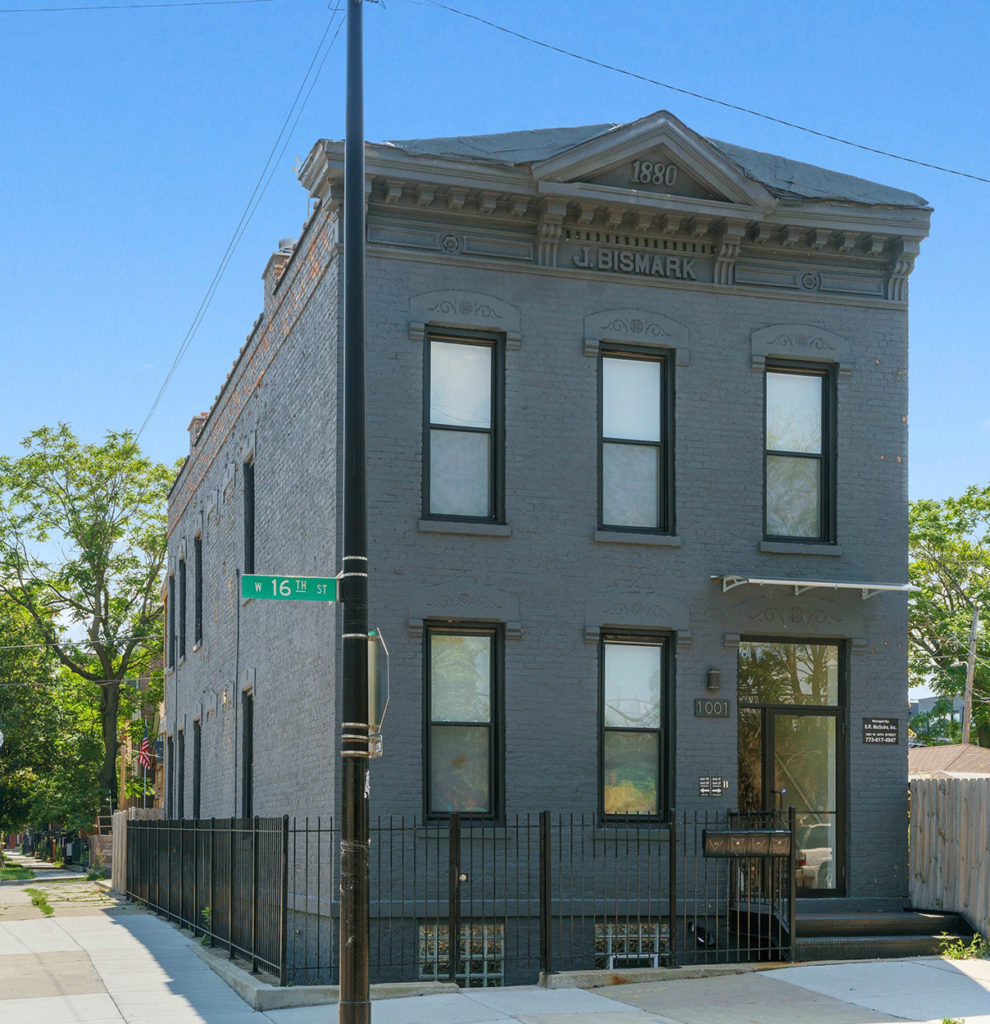 Teaming with culture, music, art, food, tradition and nightlife, Pilsen is a neighborhood not to be missed. And according to Forbes, it’s one of the coolest in the world. Here’s everything you need to know about this lively Lower West Side Chicago neighborhood.

As early as the 1840s, the area was settled by German and Irish immigrants and was primarily defined by rail lines, lumber mills and garment shops. Thousands of jobs also attracted Czech immigrants, who named the district Plzeň, after the fourth largest city which is now in the Czech Republic. During World War I and afterwards, the industry workforce and community grew to include Mexican immigrants, a group that would grow to redefine the neighborhood. Since, Pilsen is well-known for its working class history, rich Latino culture and vibrant atmosphere.

To start, there are culinary experiences not to be missed. Fantastic tacos and authentic Mexican cuisine are plentiful, from casual eateries like Taqueria El Milagro to upscale spots like Cantón Regio. Pilsen also houses everything from Vietnamese to barbeque.

For cultural explorations, check out the National Museum of Mexican Art, Chicago’s Art District on Pilsen’s east side and one of Chicago’s favorite music venues, Thalia Hall. Or just take a stroll around the neighborhood for amazing street art and murals. 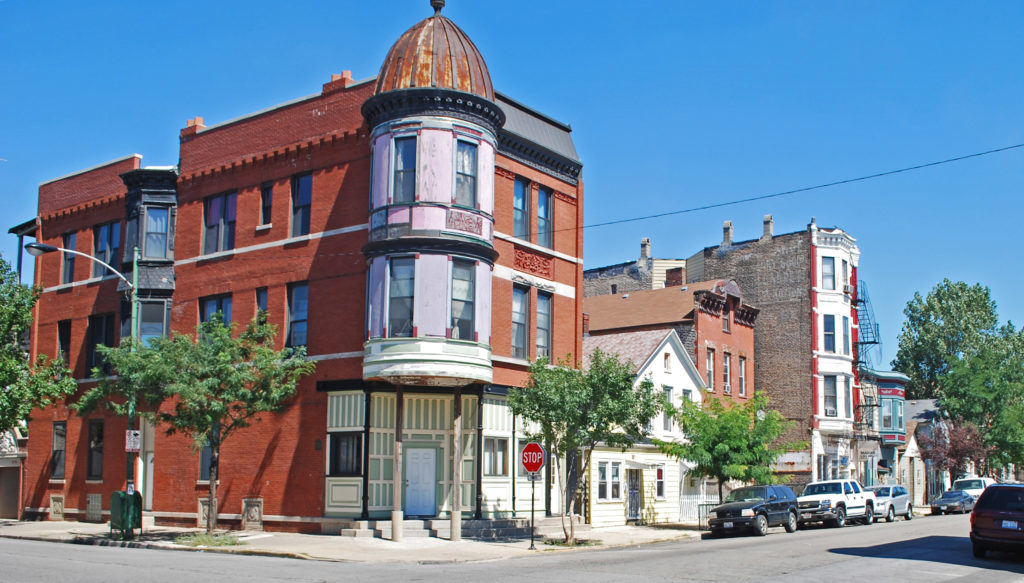 Pilsen is mostly comprised of low-rise condos, single-family homes and two-flats, although there are occasional new construction condos near the South end of the neighborhood. For commuters, the neighborhood is walkable, bikeable and has access to public transportation. Pricing has increased over the years, but housing has remained more affordable than other nearby spots.

If you’re interested in searching for your own place in Pilsen, feel free to contact someone from our team. And stay tuned for more neighborhood spotlights on our blog!