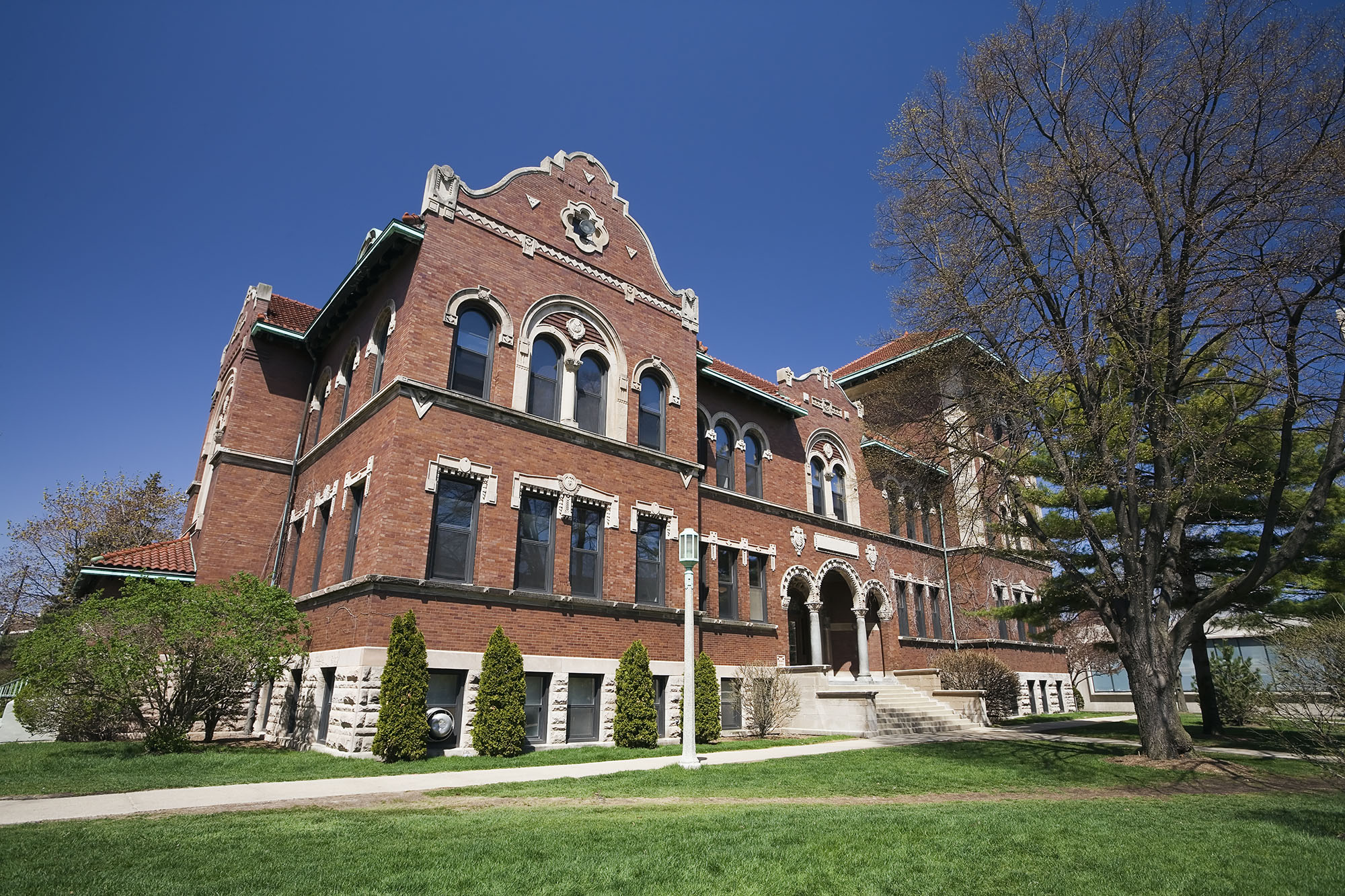 North of Chicago’s downtown sits a hub of cultural diversity, public green space, architectural gems, small businesses and lakefront. Rogers Park is a neighborhood well-loved by many, removed enough from the dense urban core to feel off-the-beaten-path and relaxed. Today, we’ll dive into what Rogers Park has to offer:

Rogers Park sits on what was once the joining of two Native American trails, and the Pottawatomi and other regional tribes settled in the area seasonally (Pottawattomie Park is an homage to the history). The neighborhood is named after one of its early farmers, an Irishman named Phillip Rogers. More farmers followed Rogers to the area, and by 1878, Rogers Park was officially a village of Illinois. Following migrations from the city and World War II, the neighborhood made room for German, English, Irish, and Jewish immigrants. Today, Rogers Park is one of Chicago’s most diverse neighborhoods, with approximately 40 different languages spoken and a melting pot of cultures, perspectives and ideas.

Rogers Park has ten beaches (more than any other neighborhood in Chicago), so there’s no shortage of spots to relax by the lake. Loyola University gives the neighborhood’s eastern portion a unique college town vibe. Glenwood Avenue Arts District is home to murals, theatres, music venues, art studios and galleries. And of course, you can’t miss the food, from Ethiopian food, to Korean casual, to Peruvian fare, to fancy marshmallows. Eater Chicago has a full list of where to go.

Since Rogers Park is approximately nine miles away from downtown, it’s one of the more affordable places to live close to the city. The area is less dense, so naturally, housing stock is less plentiful. But there are still a variety of single family homes, condos, and 2- or 3-flats. With reasonable housing prices, easy public transportation to downtown and plenty to do and see, it’s no wonder so many residents opt to live in Rogers Park.

If you’re interested in searching for your own place in Rogers Park, feel free to contact someone from our team. And stay tuned for more neighborhood spotlights on our blog!