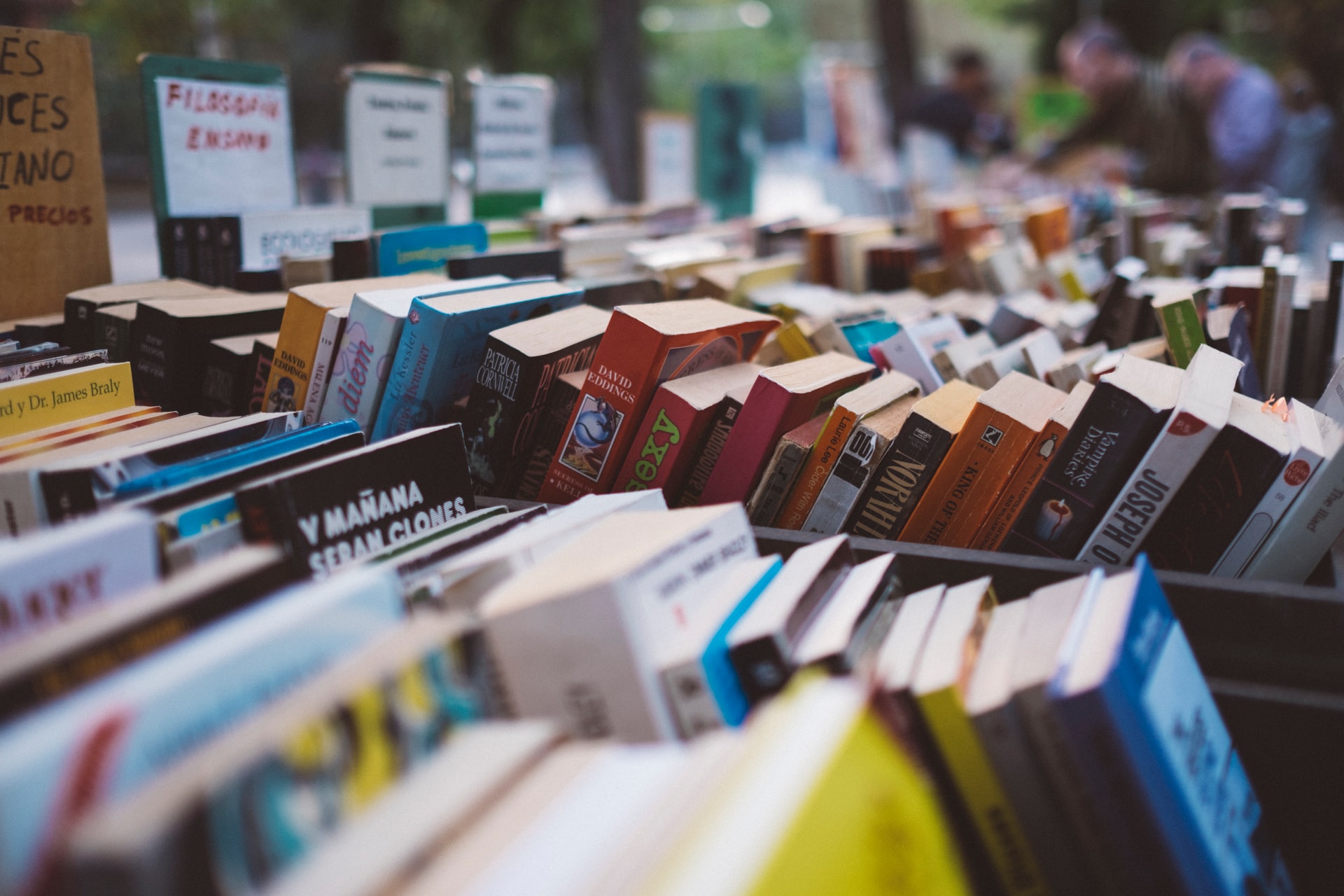 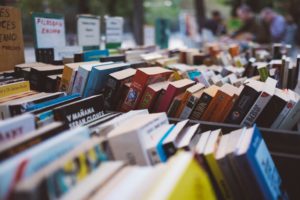 The beauty of Chicago is that it is easy to explore the city without going far. Numerous authors and poets have been inspired by the city’s neighborhoods and residents, and a rich array of literature has been created detailing the Chicago experience. Of the hundreds of books about Chicago, here are a few of the classics that have endured for generations and continue to illuminate the city in new ways to all readers.

Devil in the White City by Erik Larson

Erik Larson’s best selling work of non-fiction set at the cusp of the 1893 Chicago World’s Fair follows the lives of famed architect and city planner, Daniel Burnham, and one of America’s most notorious serial killers, Dr. H. H. Holmes. Throughout his notorious time in Chicago, Holmes lived in multiple residences, one of which was at 1220 W. Wrightwood Ave in Lincoln Park, which has been demolished and reconstructed as a single family home. Larson creates a portrait of two men creating names for themselves in a city that, at the time, was set to be the largest metropolis in America. Devil in the White City is gripping, gives a vivid glimpse into Chicago’s boom age, and shares a historic perspective of its inhabitants and how the city came to be known as the “white city.”

The House on Mango Street by Sandra Cisneros

The House on Mango Street follows 12-year-old Esperanza Cordero growing up in Chicago’s Hispanic quarter. The novel is considered one of the modern classics of Chicano literature. Written by Sandra Cisneros, this coming of age masterpiece depicts the trials of being young and poor in Chicago and what it means to belong in the city as a young Chicana girl.

Considered the “greatest of all American urban novels,” Sister Carrie, is the story of fame and aspiration in Chicago. Follow 18-year-old, dissatisfied Caroline Meeber from small-town Wisconsin as she rises to fame during the turn of the century in the big city of Chicago but continues to grapple with the loneliness and unhappiness she felt at home. Dreiser is considered one of the masters of realism, focusing on the instincts of his characters to drive the plot, presenting his characters to the reader without judging the characters.

The Jungle by Upton Sinclair

One of the greatest American novels of all time, Upton Sinclair’s The Jungle is perhaps one of the first books that comes to mind when considering Chicago literature. Not for the faint of heart, The Jungle reveals harsh conditions and exploited lives of immigrants working in the industrial centers of cities. The Jungle does not shy away from gruesome details depicting the realities of Chicago’s stockyards in the early 1900s and caused a public uproar.

A Street in Bronzeville by Gwendolyn Brooks

Gwendolyn Brooks writes about Chicago’s south side like nobody else. A Street in Bronzeville, Brooks’ first book of poetry is a display of her poetic genius and an ode to the beauty and hardships of the city’s southside.

The Coast of Chicago by Stuart Dybek

Stuart Dybek is a local legend, and The Coast of Chicago, one of Dybek’s earlier short story collections, is a testament to his genius. Dybek depicts the city in an honest but poetic light true to his experiences growing up in Pilsen. The Coast of Chicago is an intimate portrait of the city through Dybek’s eyes, and each story in the collection is a little gem of Chicago-centric storytelling.