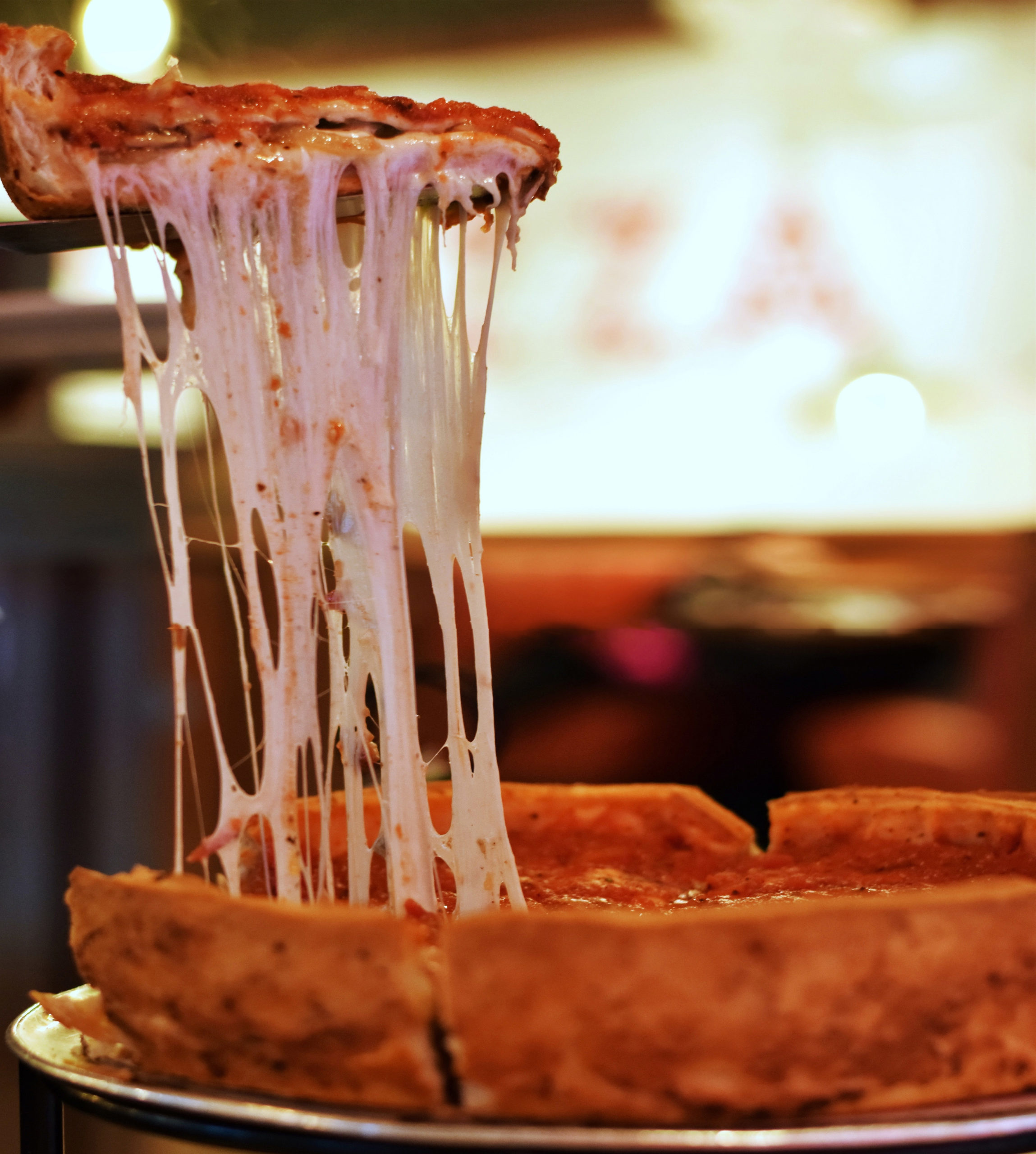 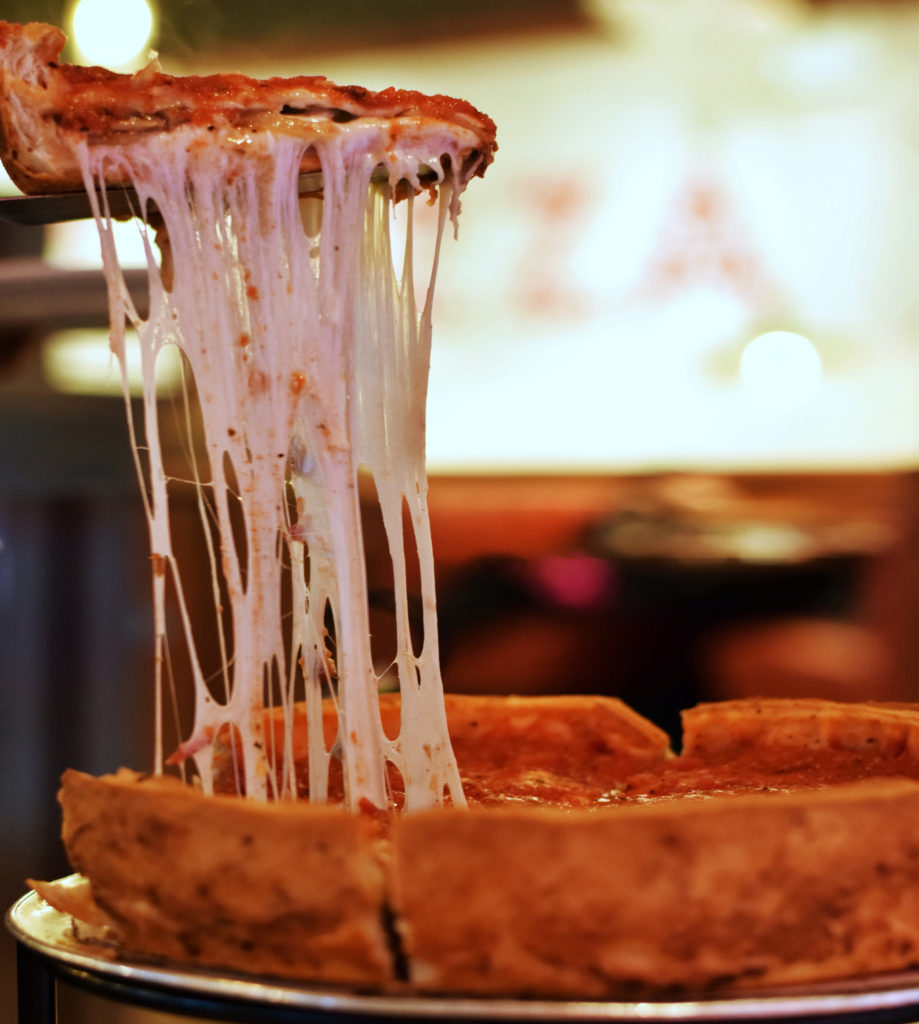 From tourists around the world to generations of locals, everyone knows Chicago has its own famous brand of pizza. And our city wouldn’t be the same without it. But how exactly did Chicago style pizza come to exist? And where should you stop to sample it? Let us break it down for you:

A Brief History of Deep Dish

During the late 1800s and early 1900s, European immigrants arrived in America looking for factory jobs, and Chicago had plenty available. Before long, generations of Italian immigrants had made the city their home. Although the origin of deep dish is hotly debated, many claim Ike Sewell and Ric Riccardo were the first to serve it when they opened Pizzeria Uno in Chicago’s North Side neighborhood in 1943. Theirs was one of the first restaurants to serve a style of pizza with a deeper, crunchier crust and inverted layers. Despite its differences from a classic Neapolitan pie, the new culinary creation was a hit. More pizzerias quickly followed suit, and eventually they grew to create the expansive pizza scene Chicago houses now.

Like the inception of deep dish, the best pizza spot in the city is a heated topic. There are the classics: Pizzeria Uno (which is still around today), Giordano’s and Lou Malnati’s. If you’re looking for something not quite traditional, Pequod’s and Chicago Pizza and Oven Grinder Company both have cult-like followings, and for good reason. Or, pick a spot by neighborhood from this map by Eater Chicago; no matter where you choose to grab a pie, odds are you’ll have a fantastic culinary experience.

We love living in a city with such a distinctive and exciting culinary scene. Stay tuned for more on our blog as we explore what makes Chicago a great place to call home!