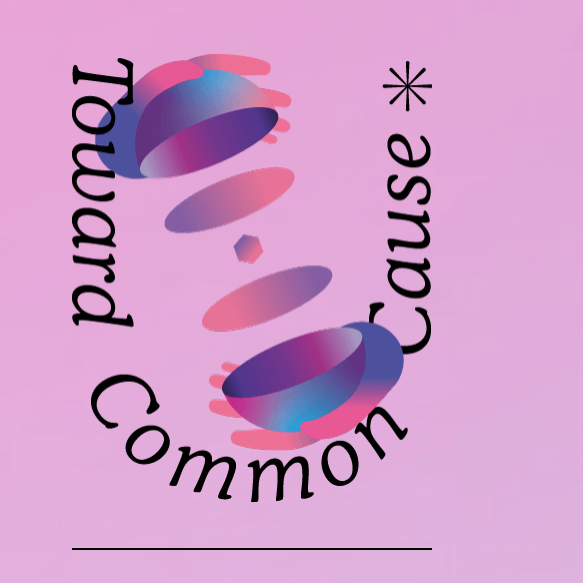 Over the next year, arts and humanities venues across the city will host exhibitions by 29 recipients of the MacArthur Foundation Grant as part of Toward Common Cause, a city-wide exhibit exploring how air, land, water, and culture coexist. Through early fall, Chicago’s South Side, rife with museums, galleries, and cultural spaces will be dotted with shows featuring several of the awardees, furthering Chicago’s South Side’s rich history of fostering a rich arts and culture scene. Here is your guide to several of this summer’s South Side exhibitions.

Whitfield Lovell at the South Side Arts Center

Lovell’s aim is to “illuminate the humanity and richness” of ordinary African Americans in the first half of the 20th century through his drawings and art pieces. Between July 17 – September 25 Lovell’s photorealistic sketches will be on view at the South Side Arts Center and are so precise, it’s hard to believe they are composed solely of conté crayon.

Chin, Frazier, and Sheikh explore the impacts of environmental racism at the Hyde Park Arts Center through October 23. Chin’s Chicago Fundred Initiative, A Bill for IL focuses on lead contamination in domestic and shared spaces. Individuals are encouraged to create their own “fundred”, a spoof of a hundred-dollar bill, affirming their right to protection against environmental hazards. Frazier’s Flint is Family documents the Flint water crisis, and Sheikh’s Desert Bloom/Conflict Shoreline documents the Israeli government’s efforts to remove Bedouins from the northern edge of Israel’s Negev Desert.

Bey, a local photographer, documents teens on Chicago’s South Side from the early 2000s in a collection of intimate portraits. Bey’s photography brings into the spotlight a group of youth not recognized by society, allowing the viewer to contemplate their inner world and acknowledge the sitter’s presence.

Bradford, Eisenman, and Jaar, along with numerous others, consider how race and class shape rural and urban spaces through artwork. The exhibition is on display through December 19 at the Alfred Smart Museum.

Kara Walker at the DuSable Museum

Kara Walker creates paper cutouts using black human shadows against a white backdrop in order to resemble a sort of Rorschach test exploring race, gender, sexuality, violence, and identity. Walker’s installation titled Negro Scenes Drawn Upon My Passage Through the South and Reconfigured for the Benefit of Enlightened Audiences Wherever Such May Be Found, By Myself, Missus K.E.B. Walker questions arts’ role as a potential act of resistance and call to vigilance. The installation was first presented in 1997 at the nearby Renaissance Society. 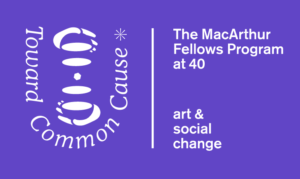