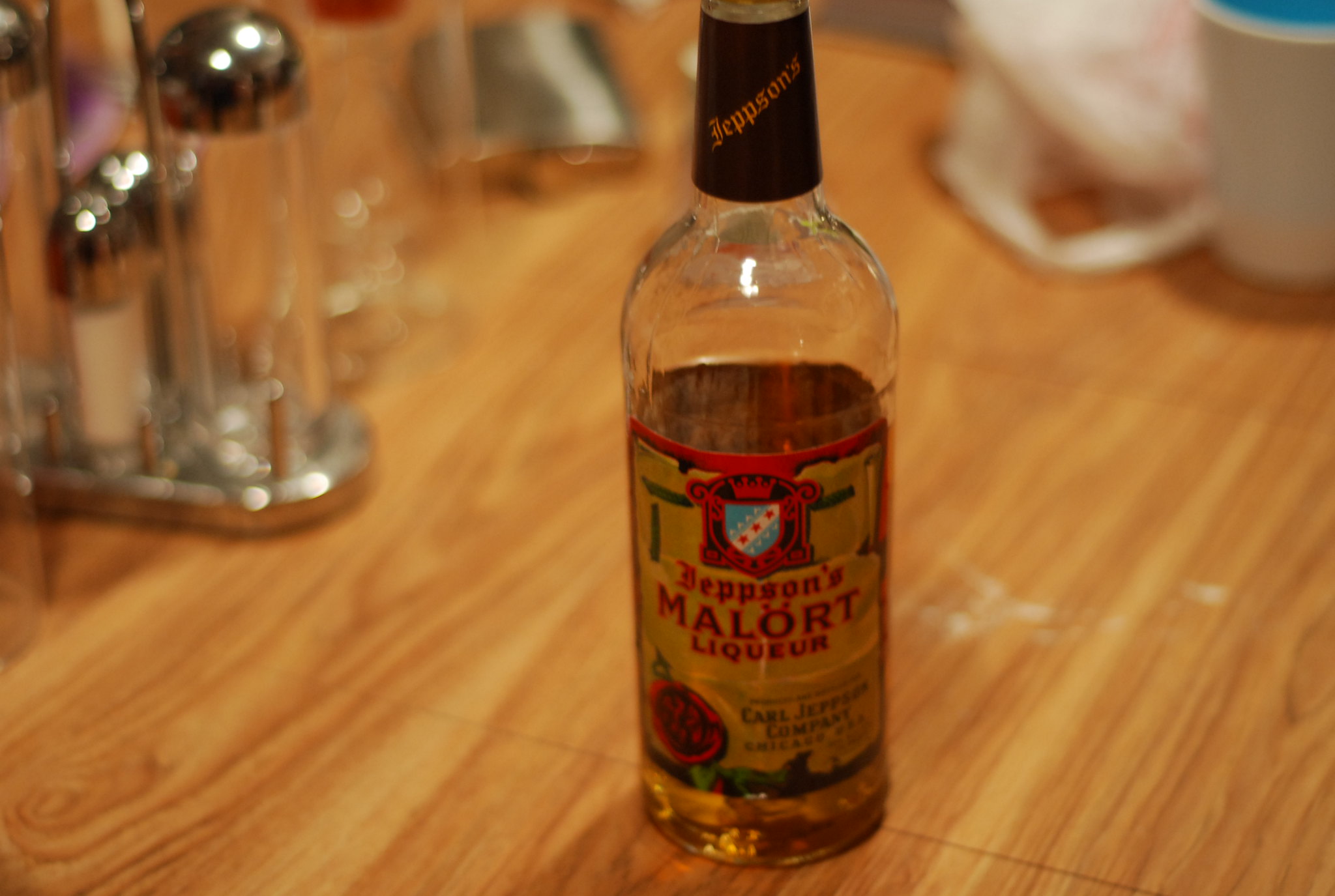 “It’s not a drink for most people, but we are not most people,” boasts Jepson’s Malört, Chicago’s notorious local brew.

Malört, known for its pungent flavor that makes many scrunch up their noses and reach for a glass of water, is a traditional wormwood digestif that was created in Chicago in the 1920s and remains synonymous with the city today. 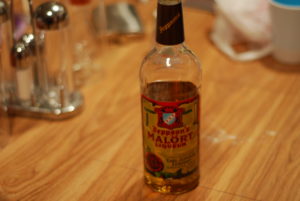 In the mid 1880s, Swedish immigrant Carl Jeppson arrived in Chicago and settled on the city’s North side near the intersection of Clybourn and Division. And as the Prohibition era began in the 1920s, cracking down on the country’s consumption of alcohol, Jeppson began illegally brewing a traditional style of Swedish bitters and selling it as a “medicinal” product. When confronted by law enforcement about his brewing and selling of alcohol, Jeppson explained that his concoction was so pungent, nobody would want to consume it recreationally.

And yet, Jeppson’s brew was so successful that, at the end of Prohibition, he began selling it as an alcoholic beverage titled Jepson’s Malört. By the mid-1930’s, Jeppson designed the iconic Malört label including a crest featuring the three stars on the Chicago flag. In 1939, a fourth star was added to both the Chicago flag, but the Malört label stayed true to his original design.

In 1953, the Mar-Salle distillery, which brewed Malört in Chicago, closed, and the company was forced to produce the spirit in Kentucky and then Florida due to cost concerns.

In 2011, bartender Sam Mechling, began promoting Malört on his viral Twitter account, launching the spirit into a national spotlight. Mechling’s Malört promotion efforts have been so successful that the brand uses him as a marketing strategist.

In 2019, Malört production returned to Chicago to the delight of locals, when East Pilsen-based CH Distillery acquired the brand and brought production back to the city. They’ve hewed to the original recipe, with the exception of eliminating an artificial coloring agent that was added in the 1970s. Today’s Malört has its natural color, along with all of the all-natural ingredients that Jeppsen intended.

Where to Find Malört

Malört is such a Chicago staple that chic bars around the city use the spirit in upscale and inventive cocktails. Mott Street in Wicker Park uses Malört in a Barton rum and elderflower cocktail. For a truly mid-western Malört cocktail, try the Devil in the White City at Saint Lou’s Assembly which is a Malört-inspired negroni.

Besides their website where you can buy products and merchandise online, Malört is sold in liquor stores and bars around the city, and you are always welcome to try a shot.