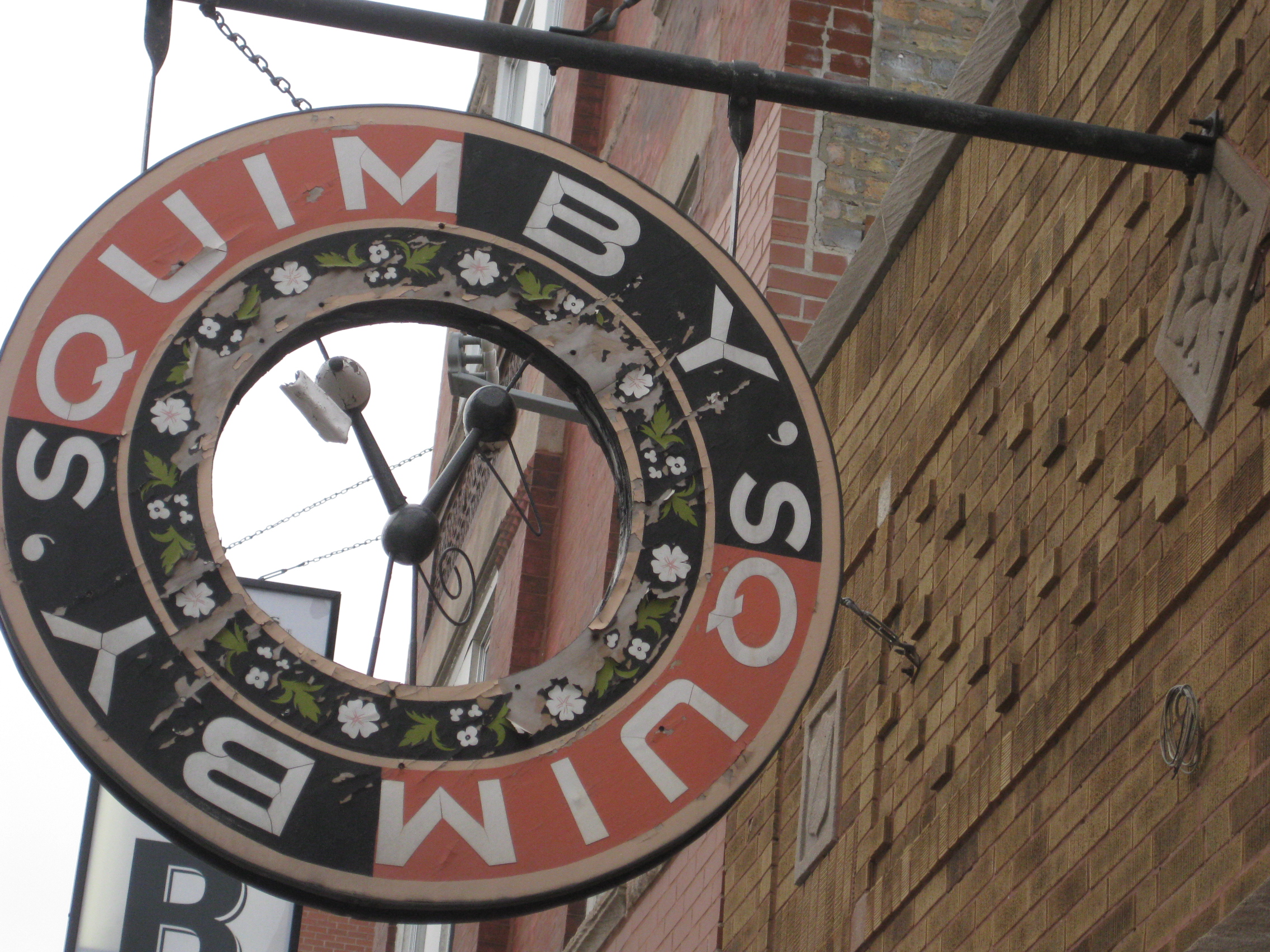 Chicago is a creative city with an unrivaled printing and publishing history. The city is home to myriad independent publishing houses as well as more notable names such as The University of Chicago Press and Haymarket Books. Every summer, streets in the South Loop are blocked off for the Printers Row Book Fest, and in May, Plumbers Union Hall in the West Loop is taken over by the Chicago ‘Zine Fest as the city comes together to celebrate its printing legacy.

A ‘zine is a self-made, self-published magazine, and the most prominent ‘zine seller in Chicago is Qiumby’s Bookstore, a prominent participant in Chiago ‘Zine Fest and a neighborhood staple, located at 1854 W North Ave in the Wicker Park neighborhood.

Steven Svymbersky founded Quimby’s in the fall of 1991. It began in a 1,000 square foot space on Damen and Evergreen. Svymbersky had published over 50 of his own ‘zines with his friends, as well as a magazine titled Quimby’s after which the store is named. Of Quimby’s (the magazine and the store) Svymbersky said he wanted to create something “cool – bizarre – strange – dope – queer – surreal.” In this, Svymbersky succeeded.

In 1997, Svymbersky sold Quimby’s to Eric Kirsammer, owner of another Chicago staple, Chicago Comics, in Lakeview. Due to a rise in rent, Kirsammer moved Quimby’s to its current, and larger, location on North Avenue. Aside from the physical move, Quimby’s has stayed almost exactly the same since its founding in 1991. The store remains devoted to selling “weird periodicals” whether they are printed on a home printer or created in small batches at independent presses around the city and country.

Quimby gives individuals and independent presses the space to showcase and sell their work. Quimby’s takes care of the business end of selling, offering the storespace and labor to get work into the public’s hands. The store also hosts events for local artists and community members to come together, create, network and celebrate the world of independent publishing.

Whether you are buying or selling work, Quimby’s serves as a celebration of a creative past in an ever-changing Wicker Park. The neighborhood, once dominated by creatives, has become more and more popular among young professionals. When entering Quimby’s, prepare to confront a table filled with free ‘zines, printouts, fliers, stickers, CDs and periodicals celebrating Chicago’s history of self-publishing and creativity. (For those interested in selling their work, stop by the front desk and set a price.) In the back of the store you’ll find a mixture of comic books, newly released main-stream works, art books, and narratives published by smaller indy-presses. One wall is devoted completely to self-published ‘zines; another to more mainstream (but not mainstream) magazines.

Quimby’s is the sort of space you can enter and browse quickly, but don’t be afraid to spend the entire day. It’s possible to get lost in its wonderful offerings and unique history of Chicago’s creative scene.