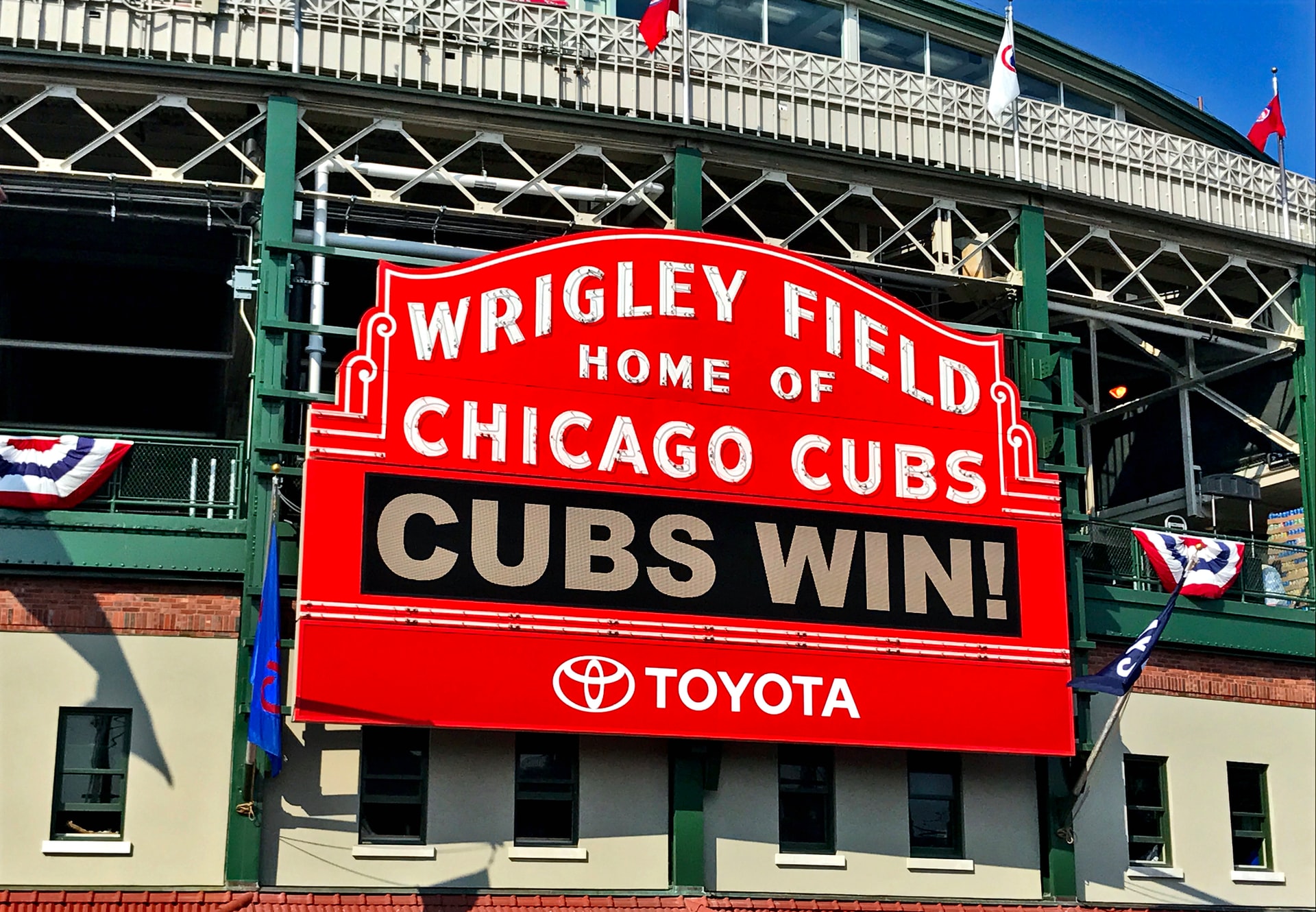 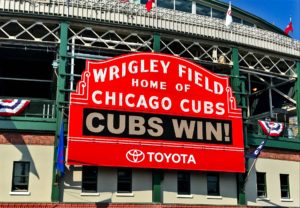 Whether you’re a Chicago native or newcomer, the legacy and love behind the Chicago Cubs is well-known worldwide. The team itself has its share of lore and legend, but its home at Wrigley Field is an equally fascinating piece of Chicago’s past. Today, we’re exploring the history of Wrigley Field.

At the turn of the 20th century, the site of Wrigley Field was originally home to the Chicago Lutheran Theological Seminary. However, the neighborhood of Lakeview was rapidly developing into a recreational refuge away from the city, and the once-quiet community was becoming more and more urban. The seminary sold the land for a more peaceful location, and developers started envisioning its future use. With rumors that the minor-league American Association was looking for a Chicago franchise, team owners saw the perfect opportunity to take advantage of Chicago’s growing North Side. Due to leadership changes and funding, the site didn’t see real change for a little over a year.

A Stadium Comes to Life

Around 1913, the Federal League, a minor league across six cities, wanted to move their Chicago franchise out of playing their home games at DePaul University’s baseball grounds. The owners, including Charles Weeghman, secured the lease of the land and commissioned brothers Zachary Taylor Davis and Charles G. Davis to design the stadium, which took just two months to complete. By 1914, the stadium — dubbed Weeghman Park — was hosting its first major-league games. The park made quite the first impression with its modern design, cleanliness, top-notch food and hospitality.

Despite the popularity of the stadium, the Federal League was failing financially. Come 1915, the League disbanded, but Weeghman saw an opportunity to purchase the existing Cubs franchise. He moved the team from their West Side Grounds to his own stadium, and the Cubs played their first home game there in 1916. As the world changed with World War I, Weeghman exited his management role, making way for another investor’s influence: chewing gum magnate William Wrigley.

Eventually, Weeghman gave up his remaining interest in the franchise to Wrigley, who would acquire complete control of the team by 1921. Wrigley hired the original architects to expand the existing structure to accommodate crowds and re-named the stadium to Wrigley Field. Over the years, the stadium saw plenty of other expansions and renovations, as did its surrounding neighborhood. Wrigley Field had such a magnetic pull that the community around it eventually became Wrigleyville. Streets, bars, restaurants and entertainment were all inspired by baseball, the Cubs and Wrigley Field.

Today, Wrigley Field is renowned as one of the oldest and most iconic Major League Baseball parks in the country. And Chicago couldn’t be more proud to own its fascinating, expansive history. 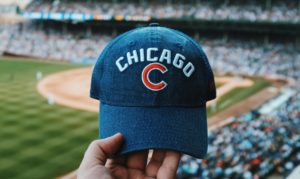