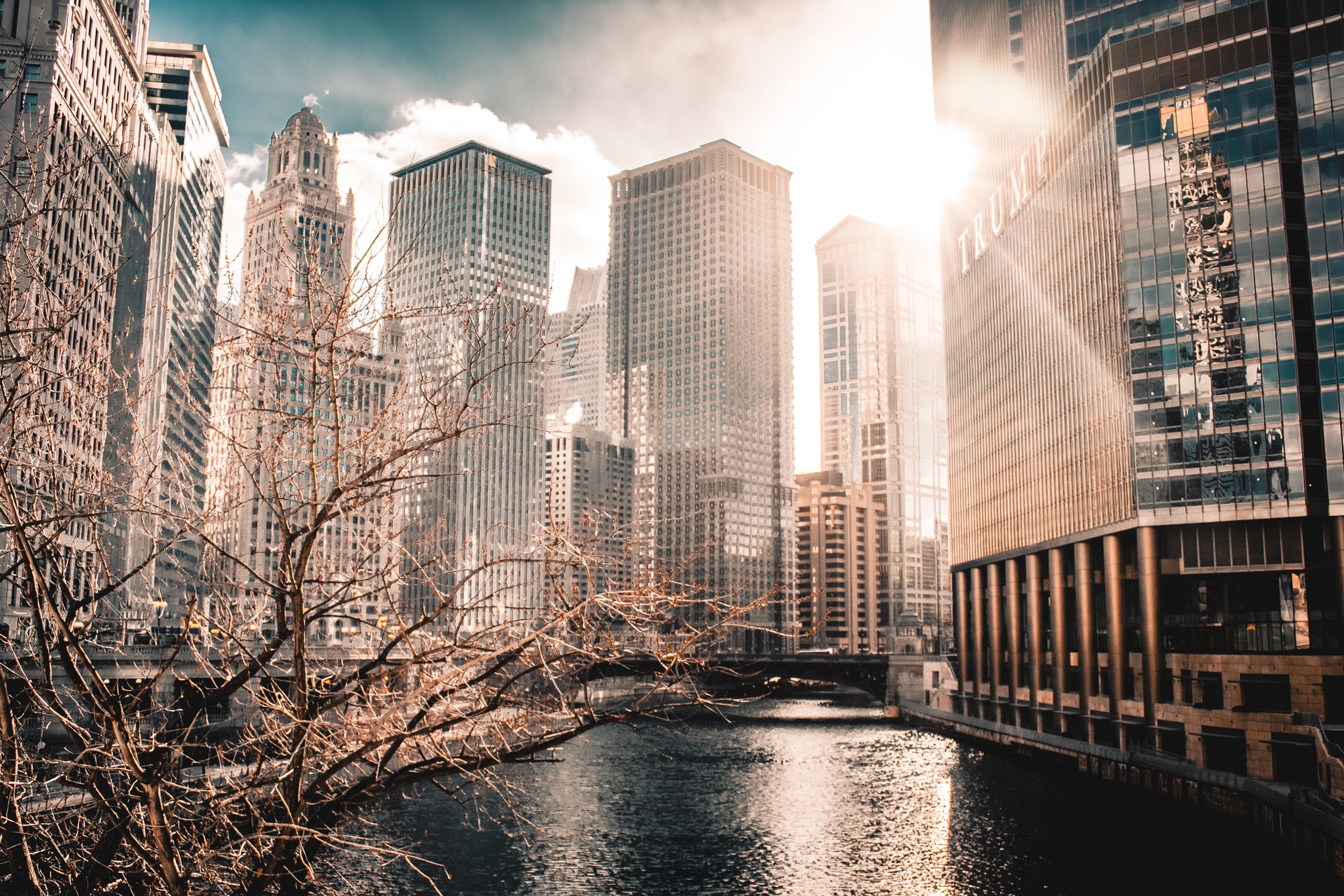 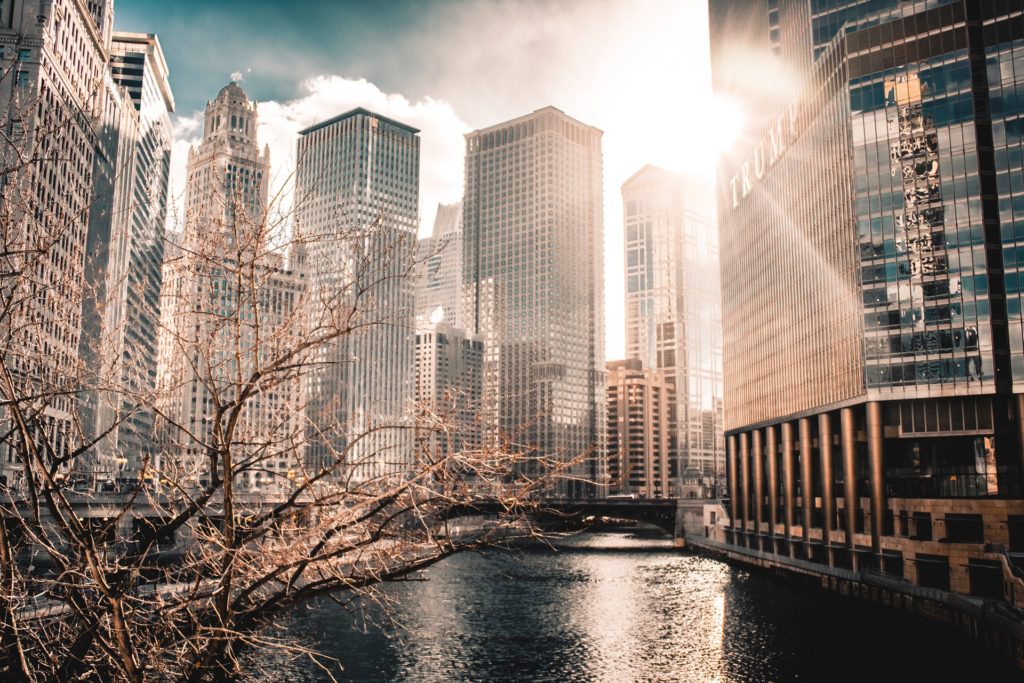 Chicago — and cities around the globe — wouldn’t be the same without the work of architects and their visions for cities and the built environment. Chicago has molded and housed countless iconic architects in its past, and today we take a look at just five of many architects who shaped Chicago:

Arguably one of the most influential people on Chicago’s urban landscape, Daniel Burnham was an architect and planner whose work included the Plan of Chicago, the World’s Columbian Exposition and many skyscrapers. While not all of his designs are still standing today, Burnham’s work and legacy are all over the city.

If you’re familiar with the ever-evolving Chicago skyline, odds are you’re familiar with Jeanne Gang. As the founder of Studio Gang, she’s designed plenty of Chicago buildings with her signature organic, wave-like forms. Gang’s Aqua tower in Chicago is currently the tallest woman-designed building in the world, a feat she’ll pass with her new Vista Tower.

Chicago’s heavy influence on Modernist architecture is partly due to the work of Ludwig Mies van der Rohe, who is considered a pioneer of the industry. After immigrating from Germany during World War II, Mies accepted a position at the Illinois Institute of Technology as the head of their architecture school. His style impacted the IIT campus, the city, and the pupils he taught and mentored.

As the Managing Director at bKL Architecture, Danielle Tillman’s work merges design with social and community needs. Her work ranges from residential, to cultural, to educational, including the Whitney Young Library and the GEMS World Academy. As part of Chicago’s current growth, Tillman’s impact lies in her passions for engaging with the surrounding communities of her projects.

Known as the “father of skyscrapers,” Louis Sullivan was a powerful influence across the greater Chicago area and beyond. Sullivan founded the Prairie School, a Midwest way of thinking that emphasized nature, craftsman and the famous “form follows function.” Sullivan and his school influenced many a budding architectural mind, including another prominent figure, Frank Lloyd Wright.

Of course, this list is just scratching the surface. For more history and information about Chicago’s architectural history, we would strongly recommend checking out the Chicago Architecture Center, including their boat tours once warmer months are upon us.