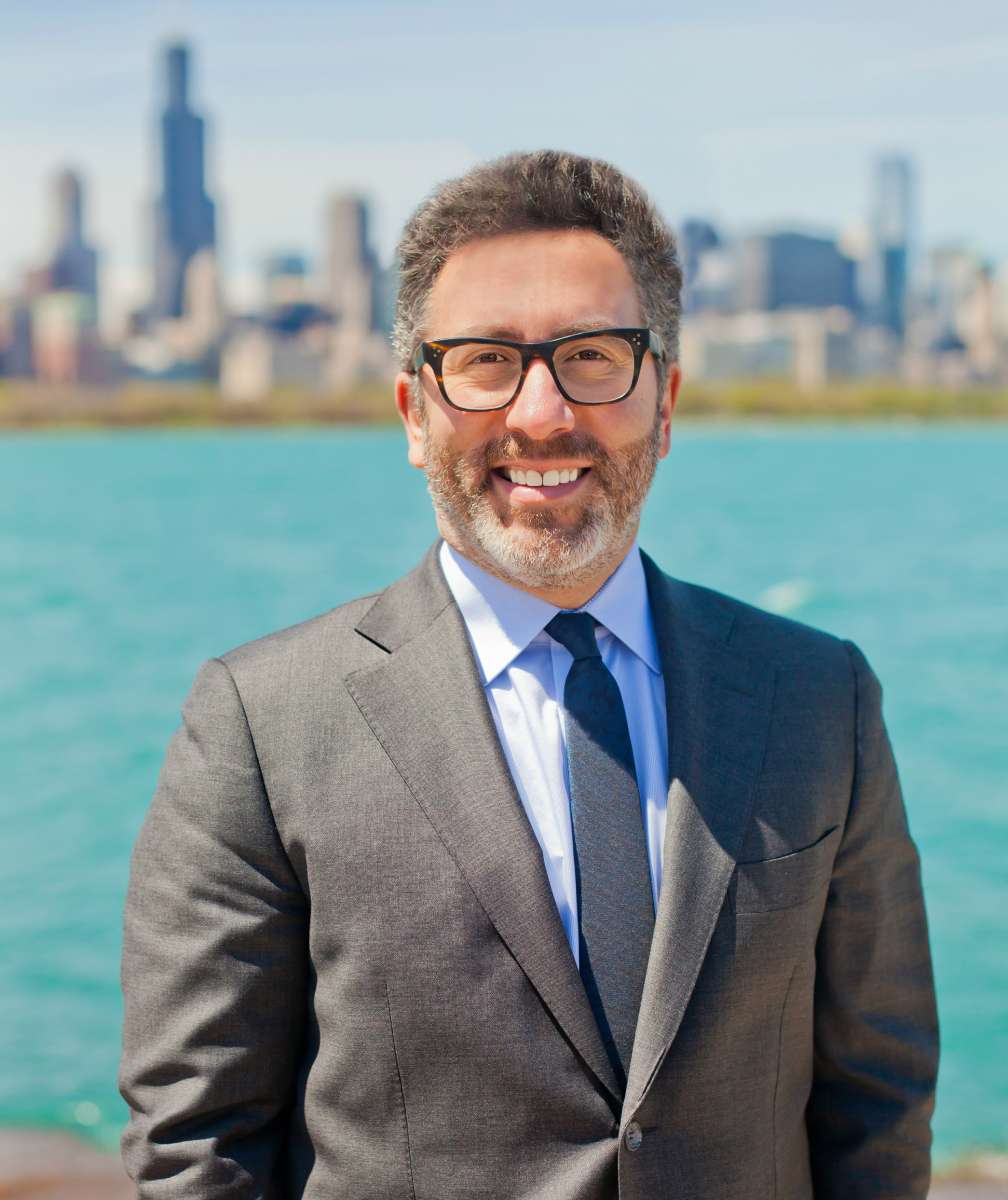 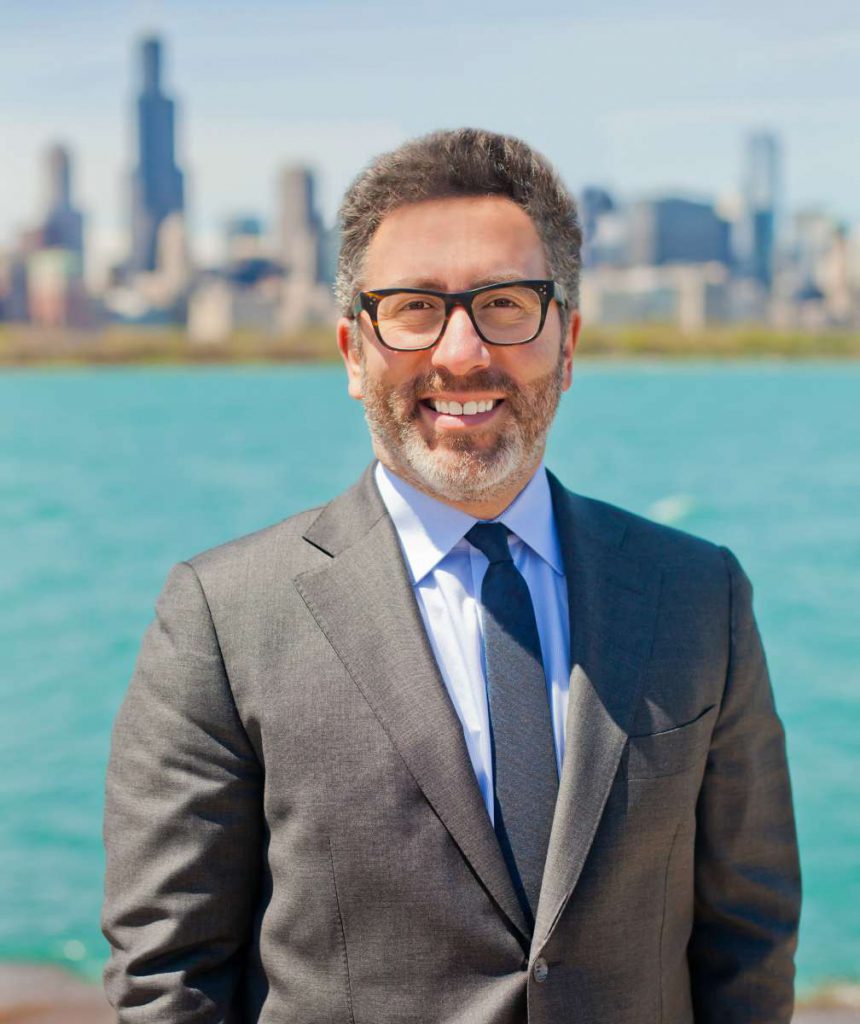 Since 2002, the MG Group has provided exceptional service within Chicago’s real estate industry, and none of it would be possible without our founder. Born and raised in Chicago, Mario Greco started out practicing law, eventually starting his own real estate brokerage firm. Recently, we interviewed Mario to see how MG Group came to fruition, and what’s kept him excited about the industry for all these years:

How did you get involved in the real estate business?

I bought my first condo pre-construction while still in law school and ended up selling it two years later for just about what I owed in student loans. While searching for a new place, I found out that the listing agent for the home I eventually bought had left the law a few years prior to pursue a career in real estate. We connected over coffee and a few years later I took the plunge as well.

What is the history of MG Group?

I started as a solo agent at a local Century 21 office and hired my first assistant within a few months, and then my second shortly thereafter. I hired my first showing agent by the end of my first year, and the Group began to grow quickly after that. I moved to a locally owned boutique real estate brokerage in 2004 and I and the MG Group have been here ever since (in all of its iterations – culminating with the present Berkshire Hathaway HomeServices Chicago).

What keeps you passionate about what you do?

I love the same thing about what I do today as I did the day I started as a part-time agent in 2002 – I get great satisfaction out of helping buyers and sellers make the biggest financial decision of their lives while navigating the life changes that usually go along with it.

How does MG Group stand out from other teams, in the Chicago area or even nationwide?

We are — BY FAR — the most experienced, structured, well-organized and compassionate group in Chicago with incredibly smart agents and an amazingly dedicated support staff that doesn’t miss a beat. In fact, I’d put the MG Group’s experience, organization and systems up against any other group anywhere in the world. We pride ourselves on being counselors and consultants and not salespeople. One of the biggest compliments clients give us on almost a daily basis is that they can’t believe we have other clients given the care and energy we put into each relationship.

What accomplishments are you most proud of with MG Group?

When I started my career back in 2002, I never dreamed I’d be leading a group of 24 agents/staff that consistently lead the city in not only sales numbers, but reputation and integrity. Many of our agents have been part of the Group for nearly a decade, one has been with us for 13 years, and more than one sales person and office member has left to see what else was out there and have come back to us with a renewed sense of pride in being part of the Group. Finally, one of my office members started as a client of mine back in 2006. She joined the Group as an agent in 2007, later transferring roles to become my first office manager and presently leads my new business onboarding team!

We’re incredibly proud of our group of dedicated, passionate people. Stay tuned for more team member spotlights on the Home. Made.™ Blog!