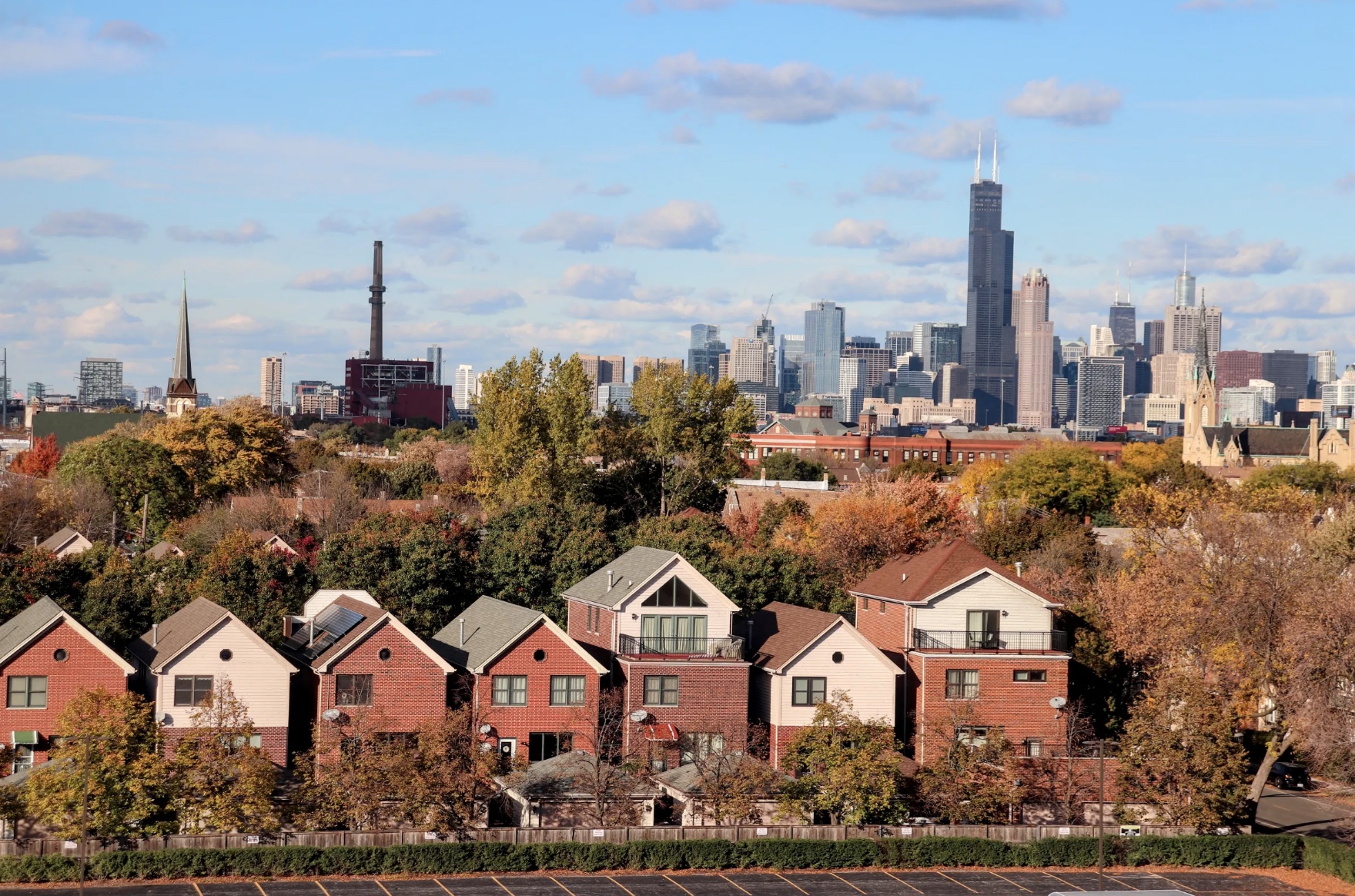 From contemporary art to craft beer, Bridgeport emits an eclectic and endearing vibe not replicated elsewhere. As one of the most culturally diverse neighborhoods in Chicago, its streets are home to a mixture of cross-cultural restaurants, classic taverns and one of the city’s two baseball teams, the Chicago White Sox. Here’s everything you need to know about Bridgeport: 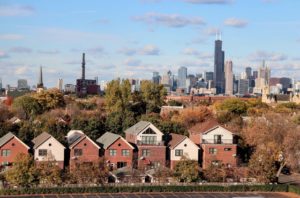 Following the construction of the Illinois and Michigan Canal in the 1830s, Bridgeport became Chicago’s first official neighborhood. Bridgeport soon became a hub for the working class in the city and was home to a large community of Irish immigrants. As the neighborhood continued developing, other ethnic groups flocked to the area bringing their rich cultural traditions, including Italian-Americans and Lithuanian-Americans. Still today, thanks to the ever-growing Mexican-American and Chinese-American communities, Bridgeport continues to expand its diverse ethnic heritage.

There’s always something to do in Bridgeport, thanks to the neighborhood’s love for sports, delectable food and flourishing art scene. For sports fans, Guaranteed Rate Field – found just off of the Dan Ryan Expressway – makes for the perfect place to enjoy Chicago White Sox games any day of the week. The neighborhood is home to various art and history venues, including Bridgeport Art Center, Zhou B Art Center and the Chicago Maritime Museum. The neighborhood is home to unbeatable local cuisine. South Side locals will tell you that you can’t beat a drink at Maria’s Packaged Goods & Community Bar, and while you’re there you can’t miss the Morean-Polish fusion street food at Kimski just next door.

Along with various city staples, Bridgeport is also home to quaint, tree-lined residential streets. The neighborhood is easily accessible via the CTA’s Orange and Red Lines to the rest of the city. Bridgeport also has a good mixture of both renters and owners, with buildings ranging from single-family bungalows to three-flats.

If you’re interested in searching for your own place in Bridgeport, feel free to contact someone from our team. And stay tuned for more neighborhood spotlights on our blog! 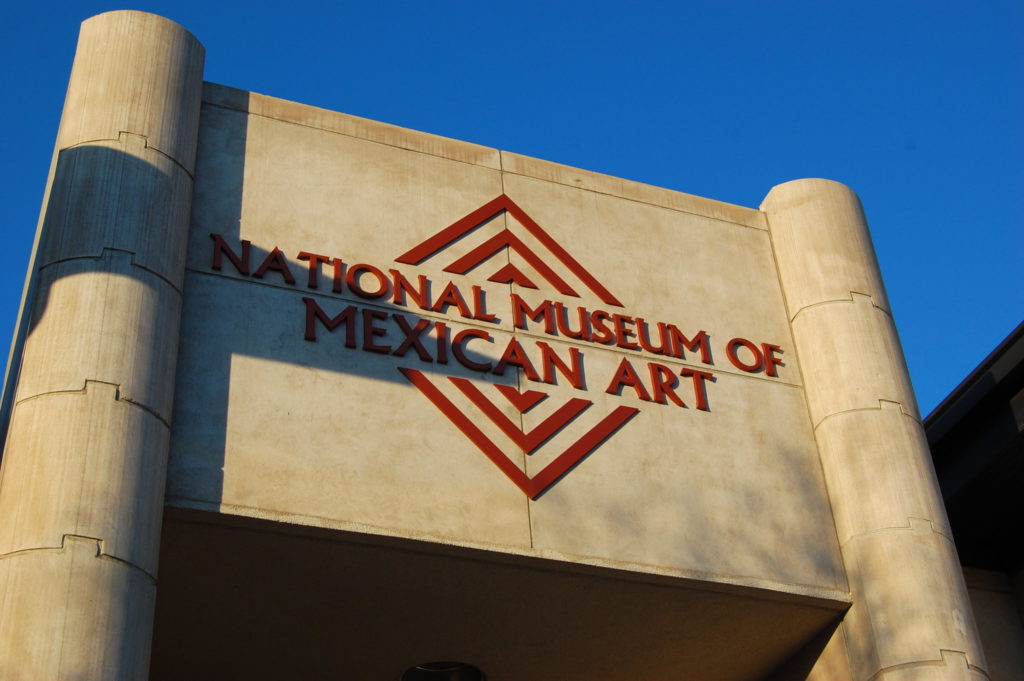 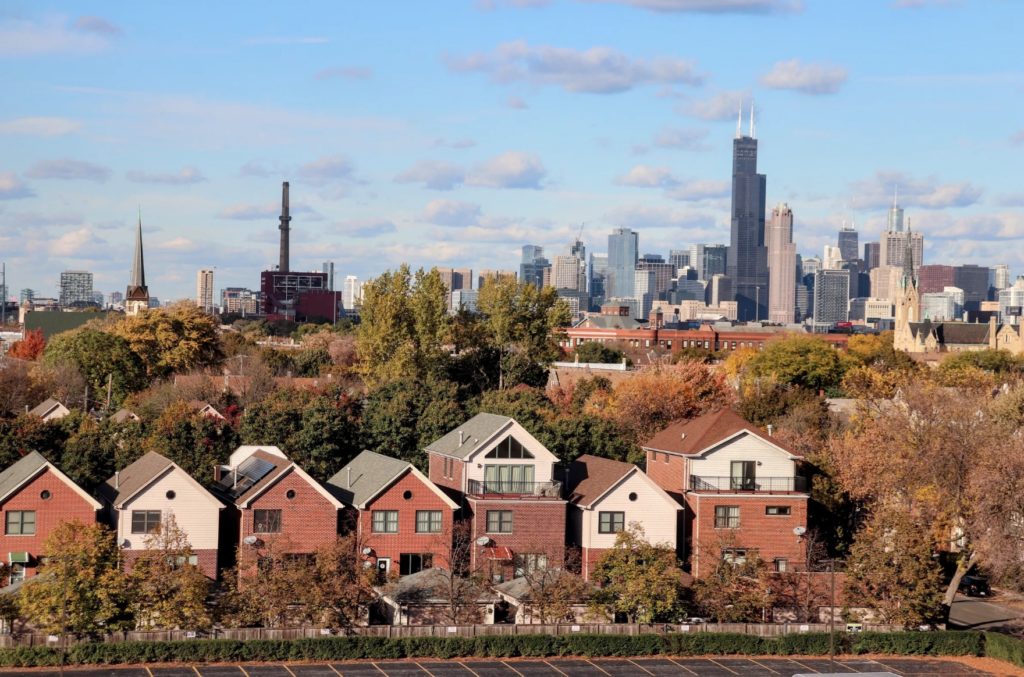 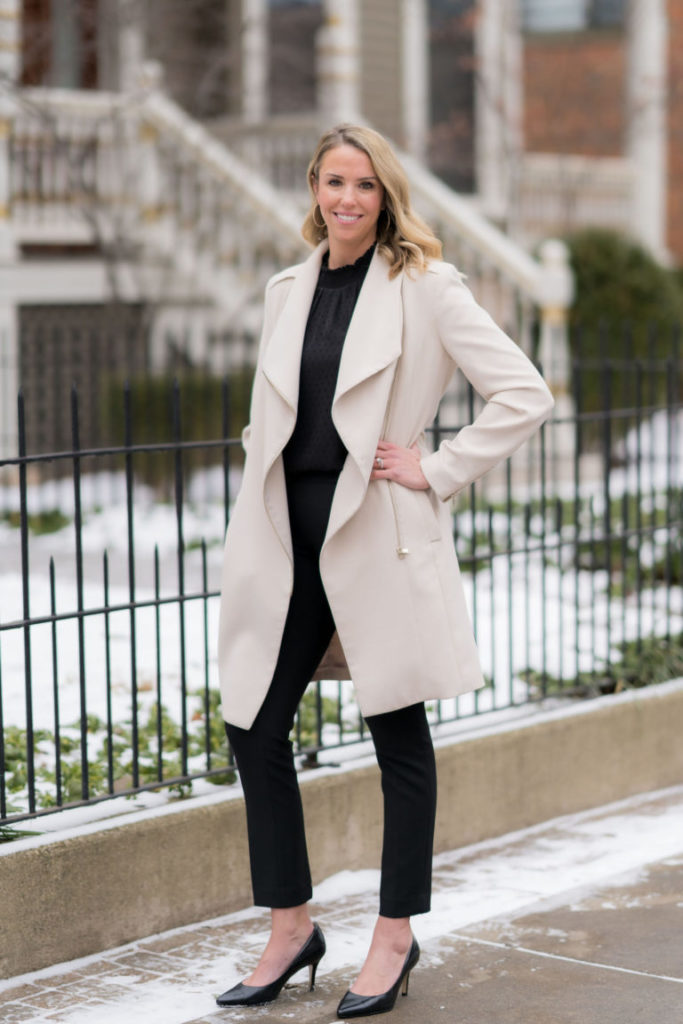 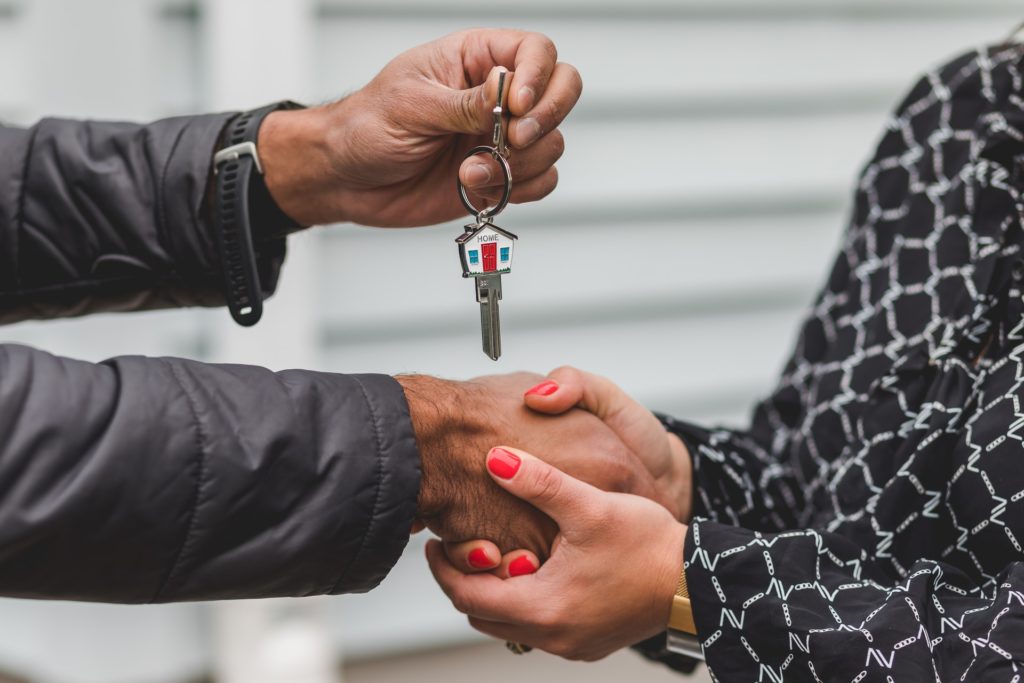 What You Should be Doing Before and After Closing 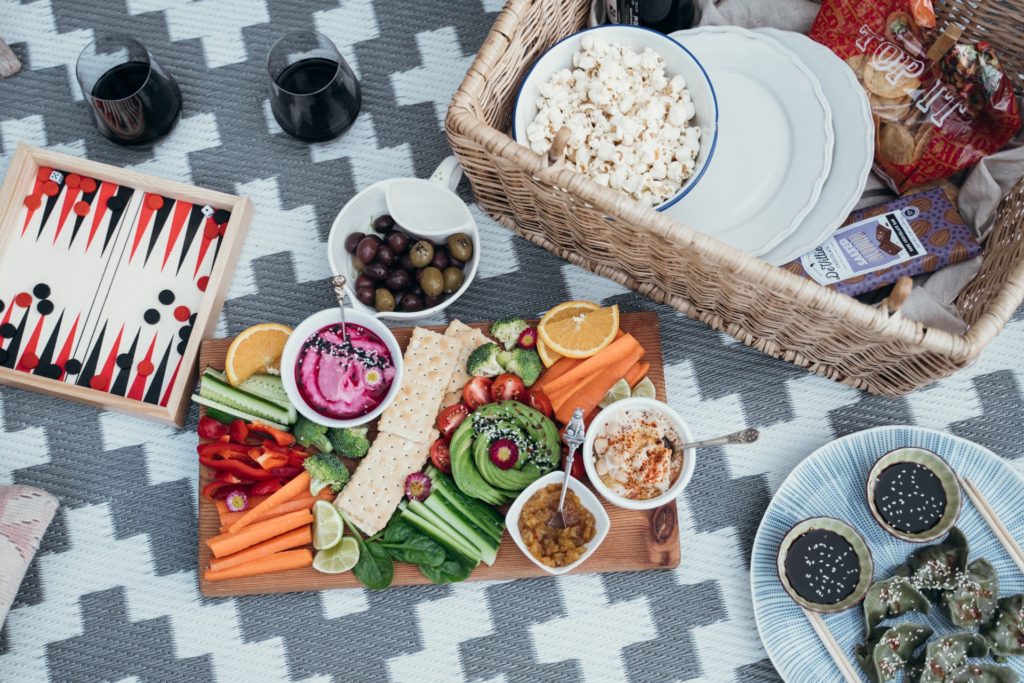 Where to Picnic in Chicago