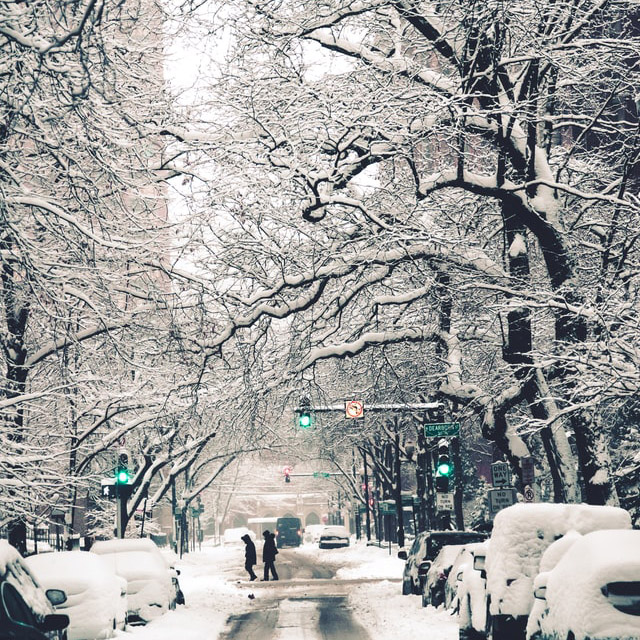 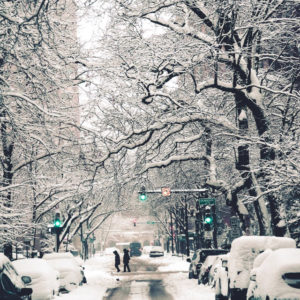 If you’re a lifelong Chicagoan, you’re well-acquainted with the phenomenon of dibs. If you’re new to Chicago, you’ve certainly seen dibs in play over the last few weeks. Most likely, your street is covered in fold-out chairs, traffic cones or tables (and in rare cases, frozen jeans). For anyone unfamiliar, dibs is used to alert passing cars that someone has shoveled out a spot and is reserving it for future use. Over the years, it’s become an odd-yet-iconic Chicago tradition. Today, we explore the history and mystery behind dibs.

Like many Chicago legends (deep dish pizza included), the official origin of dibs is uncertain. We might never know the first pioneer to use furniture to reserve a parking spot, but we do a general time frame of when it happened. After the great blizzard of 1967, the Chicago Tribune published an editorial noting that “motorists in many parts of the city…are staking out their domains with folding chairs, carpenters horses and anything that may come to hand.” Some also claim the term was coined by a Tribune columnist in the ‘90s, but no matter what you call it, it’s become a quintessential Chicago tradition.

So is dibs technically legal? Not exactly. From the start, the practice was technically illegal, though the city didn’t bother enforcing the law. It’s still tolerated, with some mayors even openly endorsing or joking about the tradition. But on the streets of Chicago, the unofficial rules and etiquette around dibs are hotly debated. NPR even published an article on the dangers of dibs last year. And some people just can’t stand it.

Many might wonder if dibs exists elsewhere, and apparently it does. Pittsburgh has its own version with furniture planted in a cleared space dubbed a “Pittsburgh Chair” or “savesies.” Other cities that experience heavy snowfall have their own versions as well, like Baltimore and Boston, where it might be simply referred to as “parking chair.”  But overall, it seems as if Chicago is the city which most proudly owns the practice.

So whether you love it or hate it, dibs is engrained in Chicago as a time-honored winter tradition and here to stay for the long haul. Happy digging!