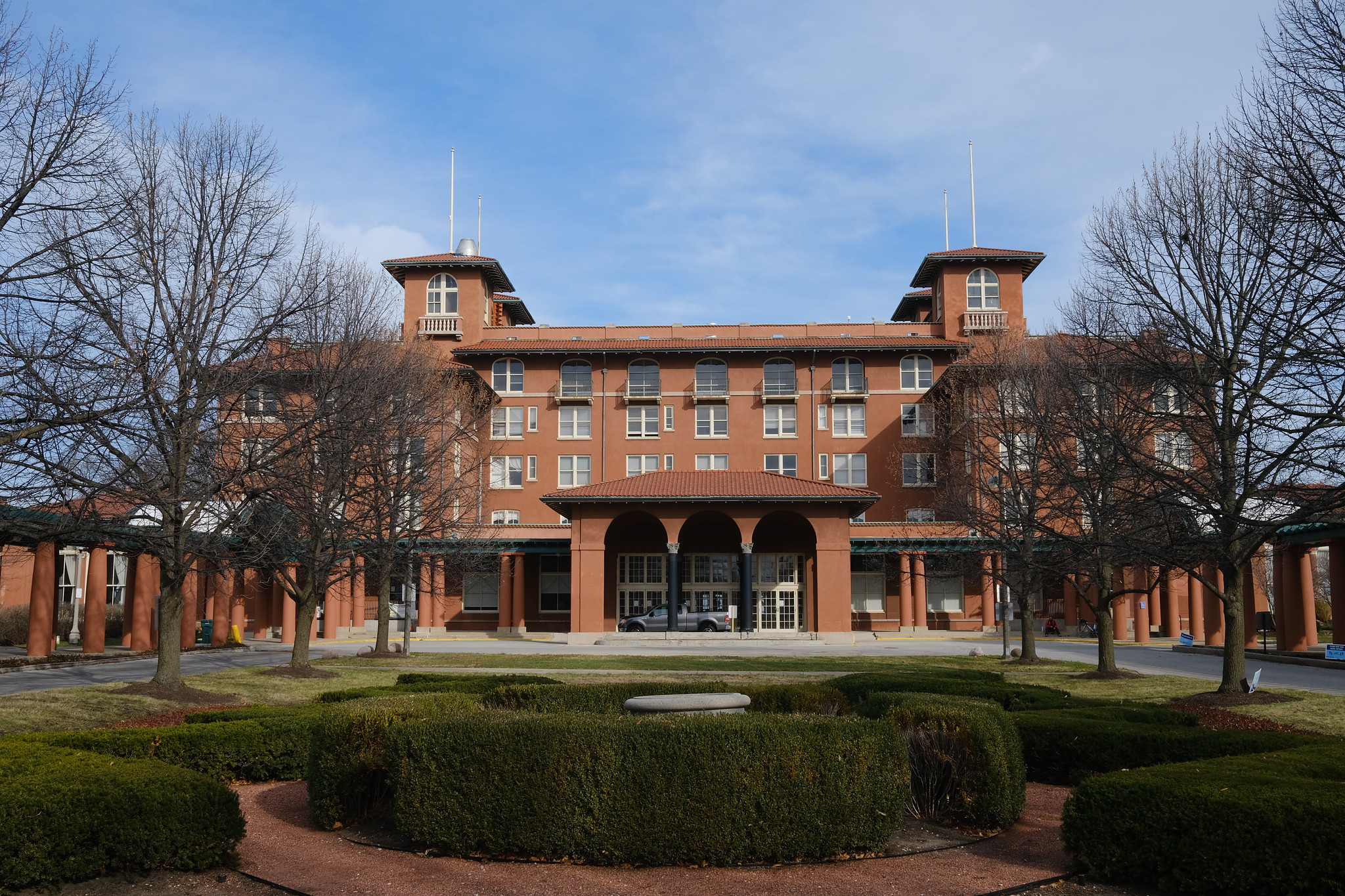 On the corner 71st St and South Shore Drive sits a large, brick building with landscaped gardens, a golf course, beach access, and unbeatable lake views. Many do not know that the structure exists, and many more drive by every day without realizing the rich history of the structure and grounds. The South Shore Cultural Center is one of Chicago’s hidden gems with astounding architecture, interior design, and a rich history.

The South Shore Cultural Center was originally founded in 1905 to function as a country club similar to the Athletic and Union League clubs downtown.

Designed in the Mediterranean revival style by the architecture firm, Marshall and Fox, the club initially served the wealthy, white population of the South Shore neighborhood and offered stables, a nine-hole golf course, tennis courts, and a bowling green, along with a ballroom, and a private beach.

In the early 1960s, the demographic of the South Shore neighborhood began to change as black families integrated into the neighborhood, and white families left for the suburbs. Originally only open to white Protestants, by 1967, the club became open to anyone who wanted to join.

By 1973, struggling financially, the club liquidated its assets, and in 1975, the property was sold to the Chicago Park District.

Thanks to a coalition of neighborhood activists and historic preservationists, the club’s original facilities remain standing today and are open to the public.

The Cultural Center serves as the home to the South Shore Cultural Center School of the Arts, an organization that provides community art classes, youth and teen programming, art and dance studios, a kiln, and the Paul Robeson Theatre.

The ballroom and banquet facilities can be rented for special events, and the golf course, beaches, and nature center remain open to the public.

The South Shore Cultural Center is easy to access from downtown on Lake Shore Drive. The Chicago Lakefront Trail also runs past the center, so it is possible to visit by bicycle. Plan a round of golf or bring the family for a beach day and picnic.